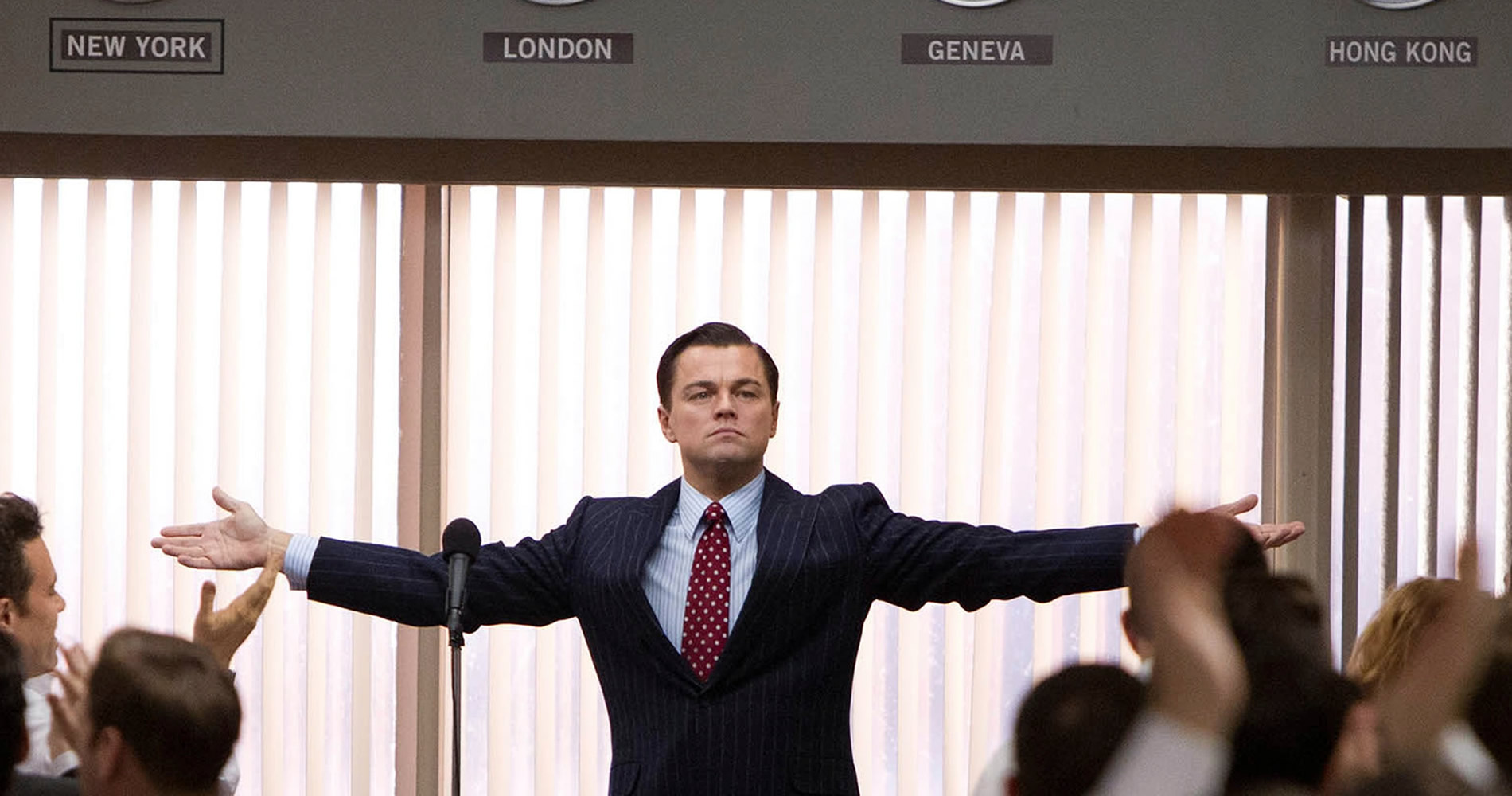 It’s hardly a secret that all salespeople and marketers want to know how to sell more, but it’s easy to get so wrapped up in the quantity of your sales that you forget about the quality of your sales process.

While there’s no silver bullet for sales and (unfortunately for me) no article that can turn you into the Wolf of Wall Street in one read, there are certain things you can do to make your targets much easier to hit month on month.

Some of the tips below may be second nature to you, others you may have forgotten over time and some you may have never have really thought about. Either way, if every salesperson in the world followed through on these four tips with drive, passion and common sense, they’d sell more.

If this is your first time on our blog, you probably haven’t seen any of our articles on social sales before, but we’ve written numerous posts and one free whitepaper about how to create a strong social presence. These key statistics should highlight the importance of doing just that for sales professionals:

– 90% of CEOs don’t respond to cold calls or emails

– 82% of prospects can be reached via social media

If your prospects are social online (which they probably are) then there’s an opportunity for you to connect with them in some way, shape or form. If for example, you connect with your prospects on LinkedIn, you can make sure that you remain at the forefront of their minds by simply being active on the platform, as your social activity will come up in their feeds.

What’s more, as their activity will show in your feed, you can make first contact with them by commenting on some of the discussions they start or the posts that they share, and then taking that discussion into InMail, by sending them a follow up question, comment, or asking something about their current role. This, in turn, makes that cold call a little warmer if and when you come to make it, and also gives you a point of discussion upon which to build rapport.

There are thousands of tips and tricks for being a good social seller, not all of which we can go into detail on in this article, but if you do want to learn more about selling like a social ninja, click here.

2) Be honest with yourself

It’s incredibly important to constantly think about whether or not your efforts are well placed. All too often, salespeople waste their time trying to push a square peg through a round hole in the quest to fatten slender pay packets and get sales over the line.

If you’re spending a lot of time on a prospect that, deep down, you feel isn’t a great fit, stop wasting so much of your time. By being honest with yourself and chasing realistic prospects rather than pipe dreams, you’ll make more money in the long term than if you get one sale from someone who won’t repeat their purchase or who has no cross/up-sell potential.

Don’t get me wrong: I’m not suggesting that you always know exactly who is and isn’t a good fit until you’ve dedicated a decent amount of time to them, but as soon as you get the feeling that your time could be better spent on another prospect, follow your instincts. It’s incredibly important to realize that there’s no such thing as being too heavily invested to pull out; just because you’ve already wasted 10 hours trying to sell to someone doesn’t mean you should waste 10 more.

3) Focus on your existing customers

On average, it costs twice as much to source, nurture and acquire a new lead than it does to keep an old one on board. What’s more, your current customer base is an absolute hotbed of opportunities; if you get to know your existing customers and their day-to-day problems, you should find it incredibly easy to spot new cross-sell and up-sell opportunities which meet your product benefits.

Paying extra attention to and going the extra mile for your existing customer also means that you’re far more likely to see referrals flood through the door. Once this starts to happen, you’ll have made a name for yourself, which your target audience is not only talking about but is talking about in a positive light.

And if referrals don’t come through the door, why not ask your loyal customers for them? As my colleague, Chris recently wrote (see the related articles below), “83% of customers are willing to refer a positive experience, yet only 29% do so without being asked.” In the case of referrals, it seems to be true that if you don’t ask, you don’t get.

With this in mind, make sure that your elevator/phone pitch talks about the key problem you solve and benefit you offer at least three times for maximum effect. After all, you can’t expect people to remember everything you say, so if you get across your main points three times, their far more likely to be remembered, meaning that the next phone call can act as the next stage in educating the prospect and pushing them towards buying from you, rather than you just repeating everything you said in the first call over again.