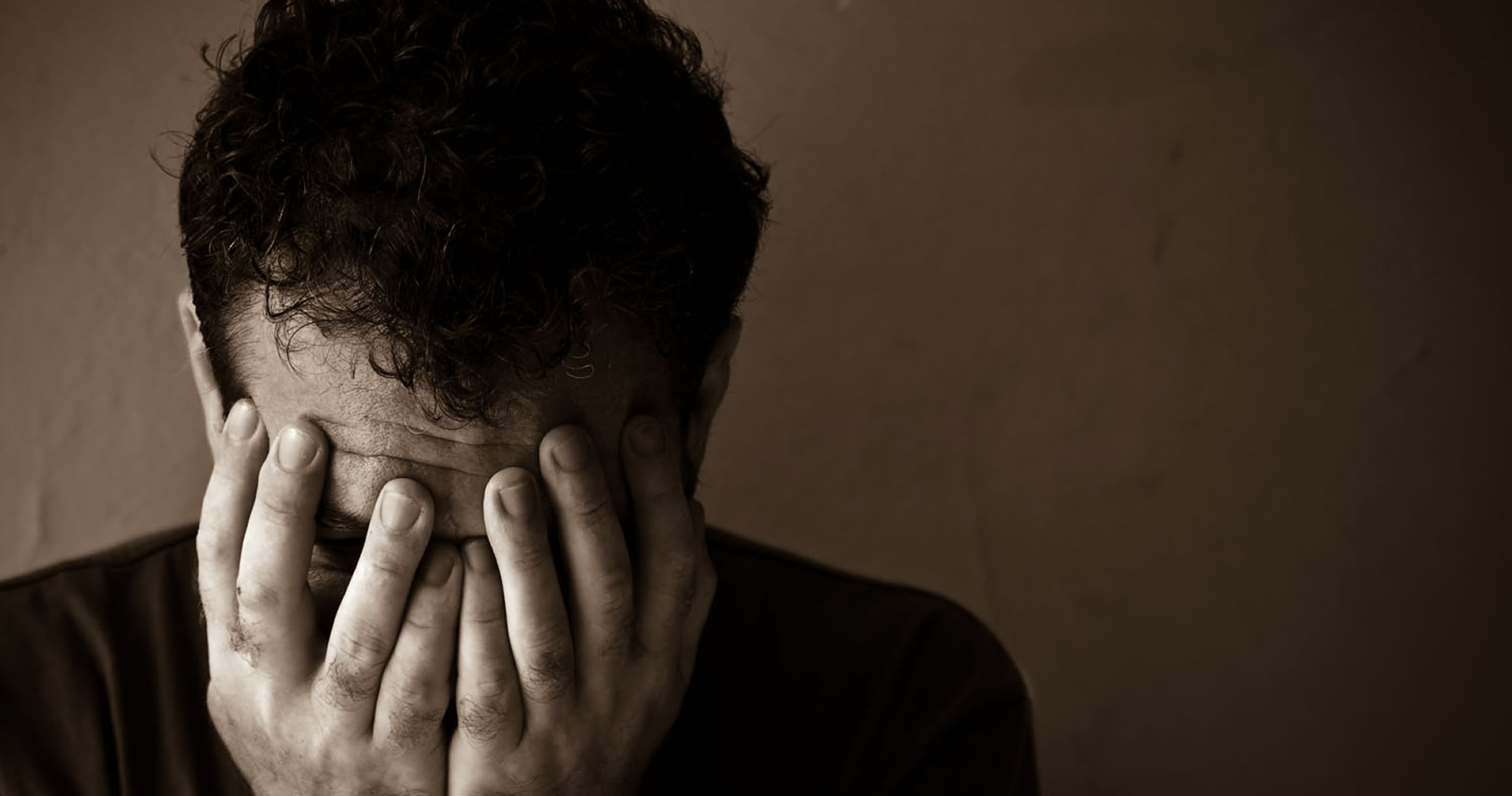 That said, nothing is truer than the old premise that nobody is perfect. The landscape of every industry is ever changing, and consequently, so too is the sales profession. The very complexity of our kaleidoscopic business world means that certain key lessons can go unlearned by sales professionals, just as others can be forgotten. As we’re all human, this leads to even the experts making errors and losing sales. Here are some of the main mistakes that, for all of their mind trickery and using of The Force, even the Jedi Knights of sales can sometimes forget.

The first mistake that even the experts of sales make is that sometimes they try to sell. It may sound ludicrous, but salespeople aren’t actually there to sell. The job title salesperson is just a title, and a fairly outdated one at that.

Before real, well-structured marketing and advertising, the salesperson’s job title was fitting: they’d often go door to door, trying to sell new products to people they’d probably never see again. The main thing that mattered was that a monthly target was met, and, if it wasn’t, they’d have to find a new product to push.

But then, the original Mad Men created more diverse product lines and made people aware that alternative brands existed. As soon as this happened, loyalty became incredibly important.

Nowadays, it’s just as much about hitting your monthly targets as it used to be, but the game has changed, and salespeople now have to create loyalty in customers to get sales from them month after month. The best way to do this isn’t to try and sell to them, but is to have them buy something that they genuinely want.

If you can actually solve your customers’ problems, they’ll come back to buy from you again and again. What’s more, if you understand their issues, you’ll easily be able to up-sell and cross-sell to them, and they’ll more than likely recommend you to other people.

It’s for this reason that salespeople shouldn’t be trying to sell anymore. Instead, they should be trying to solve problems, which will lead to people buying. The sooner than salespeople realize or remember that they are problem solvers and not just sweet talkers, and realize that there’s a big difference between buying something and having something sold to you, the sooner they will find more success.

In the grand scheme of things, LinkedIn is still a fairly new platform, and it’s for exactly this reason that a lot of people still aren’t sure exactly how to use it to boost sales. The simple fact is that you’ll never make a direct sale through LinkedIn; the platform is closer related to Facebook than it is eBay, after all. Think of it more as an ongoing networking event than as a shop front.

The best LinkedIn sales users know that, as long as you are relatively active, the newsfeed is a great way to make a prospect or client remember that you exist, without having to pester them via email; they realize that many of their key prospects are huddled together in LinkedIn groups, all waiting to be educated and contacted. Above all else, the main thing that those who have mastered the social networking site realize is that you should never, ever, ever pitch through LinkedIn.

There’s simply too much to be learned about your prospect from a phone call or meeting to waste your time with InMail. Speaking directly to somebody in person or over the phone gives you two key advantages:

1) You can get a real feel for their feelings through tone of voice and body language.

2) You don’t give them time to refine their answer, meaning you get the raw director’s cut rather than the condensed version without the bloopers.

These two things are absolutely vital to successful pitching. I’m not saying that you shouldn’t use LinkedIn at all; in my opinion, every salesperson should be using it now to find and grow viable leads. I also don’t believe in cold calling anymore, simply because I think that LinkedIn allows you to warm up a prospect before you call them. What I would say though is that you’re wasting your time if you’re trying to get a sale through InMail.

3. Assuming the prospect is telling the truth

It’s not always necessarily the case that a prospect is lying to you if they don’t tell you the truth. Often, the prospect just doesn’t know what the truth is. If they tell you what their main problem is, for example, it may well be that the problem they’ve explained isn’t actually their key issue, and is actually just a symptom of something larger.

As the salesperson, it’s your job to be like Tony Soprano: well connected, streetwise and knowledgeable, with your ear to the ground and your fingers in pies.

If you make yourself the in-the-know guy or girl in your industry, and keep up-to-date with the key issues that your prospects are likely to be facing, you’ll know exactly the problems someone is facing when they give you a symptom and, when they tell you what their problem looks like, you’ll be able to tell them exactly what’s going wrong.

One of the best ways you can stay in the loop is by talking to your current crop of customers. If you find out about their evolving problems and challenges, you’ll not only spot new cross and up-selling opportunities, you’ll also get a better feeling for the market itself, allowing you to turn more prospects into clients.

I know that when you think ‘data’ you think ‘boring’, but there’s nothing boring about making more money and being better at sales than you are now. Every company on the planet gathers tons of data every day, but few companies actually turn their data into something they can use. This neglected data, when analyzed by Business Intelligence software, can tell you when a customer isn’t buying something that they should be, or if a customer’s spend is down compared to last month.

This information is vital to any salesperson, beginner or expert. Unfortunately, far too many sales professionals have their blinkers on when it comes to new technology, and, quite ironically, think that they don’t have time to take on a new piece of software that will save them time and make them more money because they’re too busy trying to make money.

Most salespeople, phone-based or otherwise, work off some kind of script. The problem is that, as most scripts take weeks to put together and are as well rehearsed as most West End musicals, too many sales professionals are so focused on reciting the whole script perfectly that they forget that someone else is on the phone.

Always remember the fact that people like to talk more than they like to listen, so give your prospects the opportunity to do so. If you just talk at a prospect, they won’t be receptive to you at all. In fact, it’s one of the main reasons that people don’t want to pick up the phone to somebody for the second or third call. But if you let them speak and listen to what they say, you’ll not only understand them better, but they’ll also be far more willing to talk to you again, giving you even more information to work with.