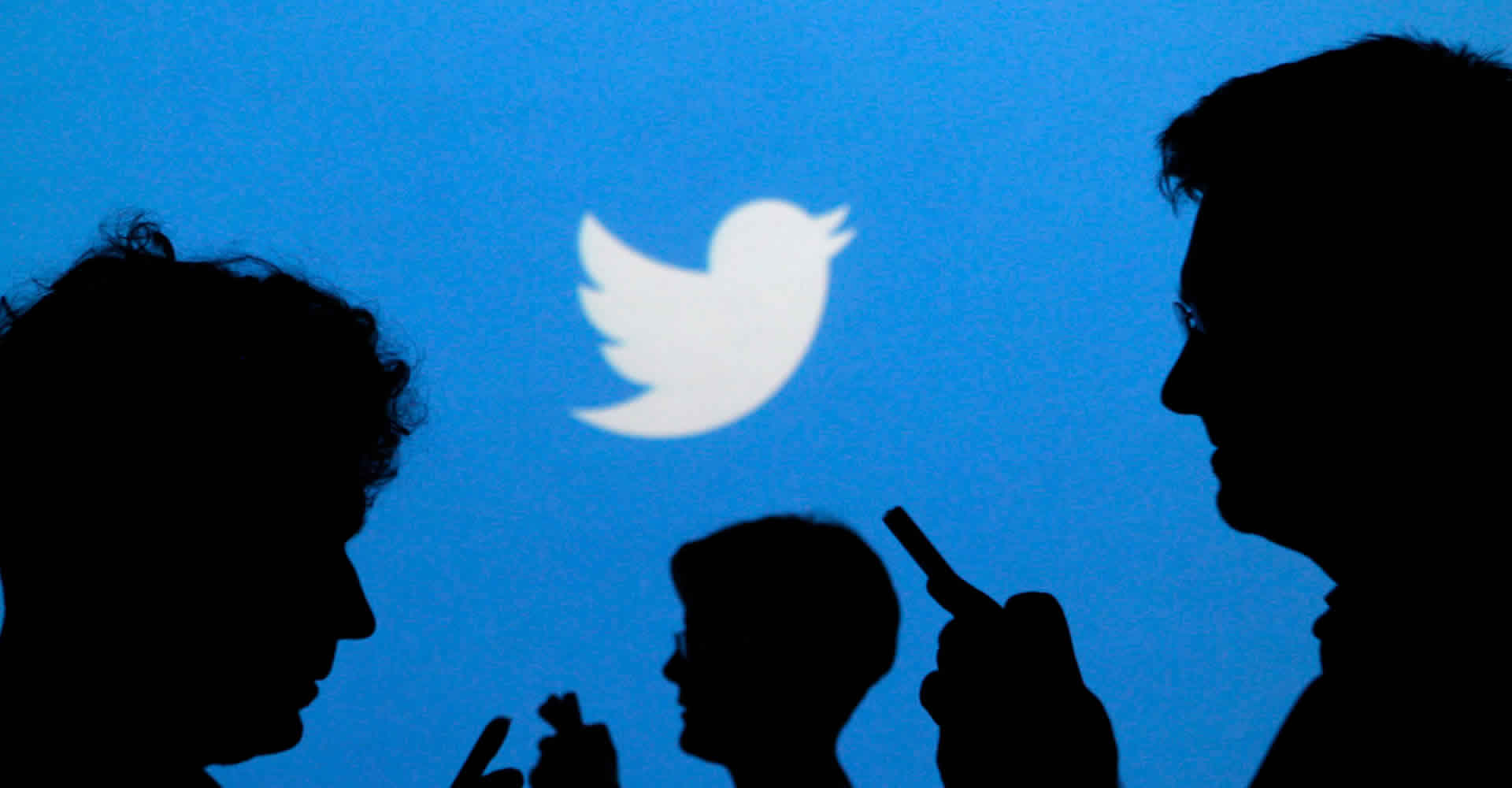 Traditionally, filling the sales pipeline with hot prospects was done by knocking on doors and doing some good old-fashioned networking. Then, as the ubiquity of phones increased, office-based lead generation became popular. Now, social media sites such as Twitter are offering a new and different avenue for salespeople to find their prospects.

Unfortunately, where many have tried, few have succeeded. Not many salespeople have an effective way of generating prospects from the powerful tool that is Twitter. Hordes of sales professionals have tried to use the sites in all manner of inappropriate ways to generate sales directly, only to be pegged back and left frustrated.

Unlike any of the traditional lead generation methods, Twitter offers something unique: the opportunity to connect with prospects on a personal level before doing so on a business level. This makes the tool, when used correctly, one of the greatest ways to source leads, as it flips the sales game on its head. That, however, begs the question: how should a salesperson use Twitter?

As many fallen soldiers in the Twitter graveyard of salespeople will tell you, focusing a lot of time and effort on getting thousands of followers will result in no sales and a loss of faith in social media.

A common mistake made way too often is not being careful to generate quality leads that are easy to convert into sales. Those following you on twitter are NOT leads. Not just yet, anyway.

The first important rule of using Twitter is to always remember that we’re trying to generate interest from your followers, not just trying to gain the largest number of them.

One great way is to find accounts that your prospects are likely to be following. Pay attention to the tweets of magazines and news sites, which are followed by specific sets of people with similar interests. As soon as someone replies to one of their tweets, you can respond to them and, in turn, start up a conversation.

Alternatively, you could tweet a question or controversial opinion on one of the tweets, follow the magazine or news site’s followers and hope that someone picks up what you’ve said and replies.

You should also talk prospects on a personal level before promoting business at all. Find people that you have something in common with: a sport, a hobby… anything. Common ground is key to any good relationship. Reply to one of their most recent tweets about last night’s game, for example, and start up a conversation that way. Reply to some of their other tweets thereafter and then, when the time is right, direct message them to ask if they’re on LinkedIn or to ask about what they do before you pitch yourself.

The main lesson here is this: Jesus only had 12 followers to start with because he chose quality over quantity. Now he has billions.

Just like parties, Twitter is a social gathering opportunity, so the same rules apply. You wouldn’t attend a friends’ party and spend the whole evening advertising your new business and directing all conversation in that direction. People will just start avoiding you, even if they might be a perfect fit for your business and interested in what you have to offer.

The right way to promote yourself in a social environment is to get friendly with the people around you. You should use your Twitter profile in the same way you use your clothes: to let people know the kind of person you are from a distance. After all, it’s the first thing people will pay attention to when your comments and activity on Twitter attract their attention. Use hashtags in your bio to increase your chances of being found by the right people, but mention your business last – this way you won’t look like you take yourself too seriously, and will open the door for people to approach you.

The bottom line is that your profile is the only way to initially advertise yourself without talking to anybody, and, much like at a party, you never know who’s looking.

Open up about problems

The way to attract attention and bag the right kind of prospects is to focus your tweets on problems and solutions that are related to what you’re selling. If you can further peg those tweets on current affairs then you will always have an edge. For instance, if your business sells personal security products then focus your updates on personal security concerns without mentioning your product. Give out tips and secrets that people can use and establish yourself as an expert in the field in the eyes of your potential prospects. Answer questions and generally be as helpful as you possibly can.

Some salespeople would cringe at the work and effort involved in doing this, but remember that online every little effort you make is multiplied many times over and the rewards can be huge for those who are patient enough. Instead of spending a lot of time giving just one person some advice, your tweet linked to a free article or eBook can reach thousands or even tens of thousands instantly and at the same time.

The power of the retweet

Re-tweeting is simply re-posting somebody else’s tweet. Not only will you be showing them some twitter love, but you will also be massaging their ego. It is an extremely powerful and effective way of attracting their attention. Double-up with a tweet in response to them and, with any luck, they’ll send some love back.

Apart from opening the door for them to reciprocate your gesture, you can also be sure that when you retweet intelligently, you will have a devoted follower for life and somebody who is much easier to convert into a serious prospect.

Just be careful not to retweet things too often, or you’ll be taken with a pinch of salt. Also, think about your other followers – do they really want to read what you’re about to retweet? If not, don’t hit the button! A reply to someone alone can be just as powerful.

Your follower only becomes a prospect when you have their permission to stay in touch with them regularly, and their email address by which to do so. One great way to get a large amount of relevant contact details in one go is to create a freebie. It could be an eBook going over some key industry problems, or even a link to some free useful software. The greater the value attached to the freebie, the better your success rates will be.

A word of caution: once they are on your email list, don’t bombard them with generic, ‘salesy’ messages or all of your hard work will be ruined. Instead, continue to deliver value by giving out small, valuable nuggets of information that might help them, but that leave them wanting more. You can occasionally promote special offers and low prices, but the whole idea is to get your prospect to decide that they want to buy from you over time, rather than trying to force them to buy then and there. The moment they make that decision, they move to your list of customers, and your continued insights and customer service keep them there.

Use the right tool for the job

Don’t forget to move the connection on from Twitter to LinkedIn – it’s important to keep up-to-date with the goings on in their business life in order to know when you’ll be able to help them. Twitter is a greater way to gauge the type of person they are and make first contact, with LinkedIn the perfect platform upon which to move the relationship on once you’ve already spoken a few times.

To improve the quality of your leads, you can nurture them one-by-one through your social channels. This of course takes time, but by building relationships with the right people, you’ll have a far higher rate of success than with your usual prospects and clients. After all, decision makers receive hundreds of emails a day, but not so many replies to their tweets. Spark up that conversation, ask for their LinkedIn and, before you know it, you’ll be able to tell the gatekeeper that they’re expecting your call.

If they feel like they know and trust you on some sort of personal level, you’ll be the first person they come to if they need your services on a business level, too. They’ll also be highly likely to recommend you to friends and clients, which is priceless in the sales world.

What are your top tips? I’d love to hear them in the comments below. If you enjoyed this article, please feel free to share it or check out the related posts below. Thanks!