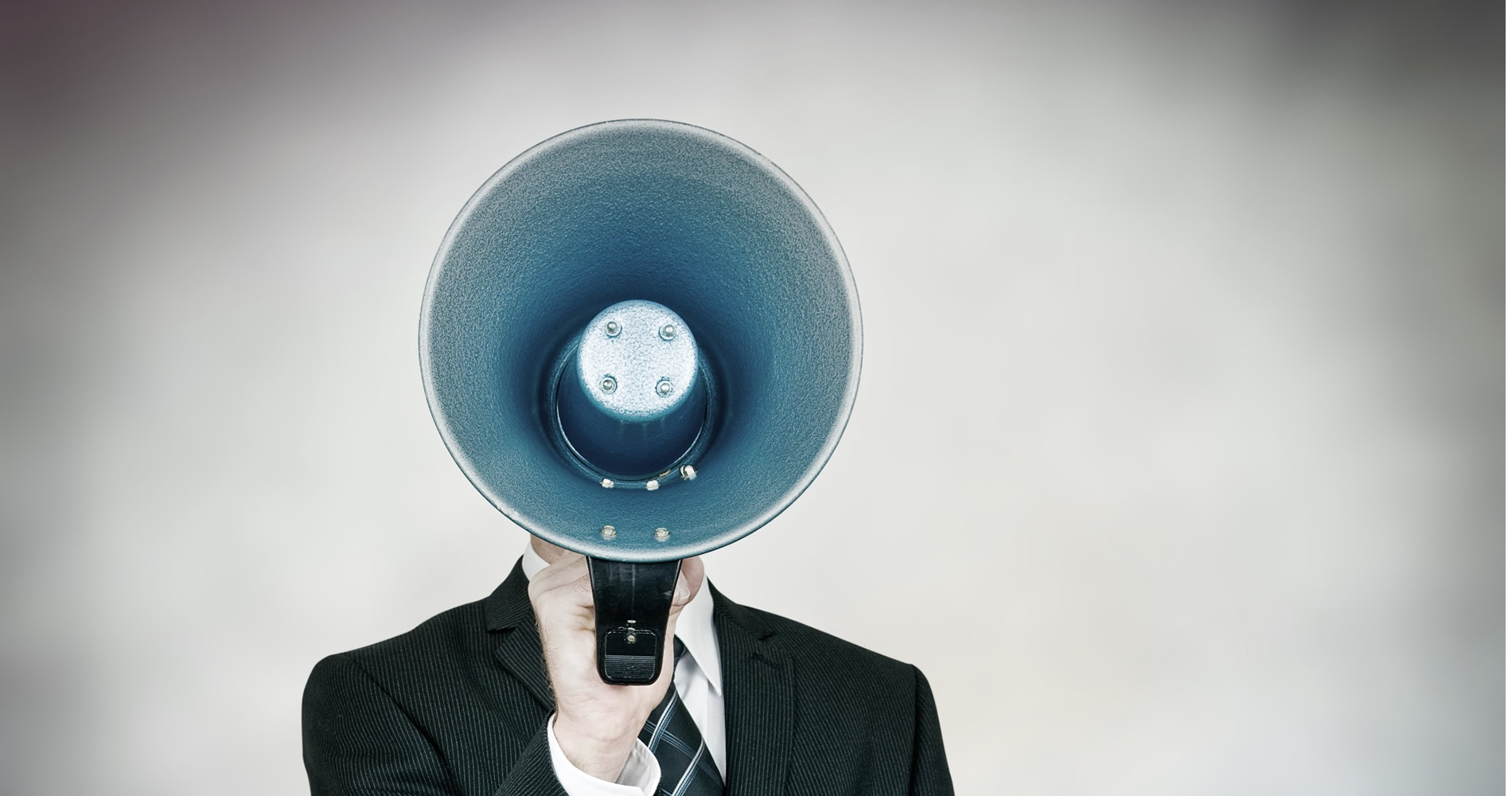 If you own a TV, you’ve probably sat down at some point to watch either Dragon’s Den (UK) or Shark Tank (USA). On these shows, entrepreneurs from all walks of life pitch their ideas to potential investors with the hope of getting at least one ‘dragon’ or ‘shark’ to invest. Some of the pitches are fantastic and lead to all of the investors battling for a stake in the company. Others are… not so strong.

But what makes a really good pitcher? Perhaps you’re as confident in front of prospects as Don Draper, as smooth as James Bond and your script is so well written it could even charm a snake. No matter how confident you are though, there’s always room for improvement. Here are 7 simple tips that will help you to improve your sales pitching skills.

Many salespeople assume that pitching in the sales game is like pitching in baseball: throwing information at a prospect until they strike it lucky. That shouldn’t be the case. In fact, using a tactic like this usually results in the prospect simply dropping the bat and leaving the park, never to return.

In my opinion, you should think of your sales pitch as being more like a game of catch than baseball, because the best pitchers know that communication is a two-way street. By asking smart questions throughout your pitch and actually listening to the answers, you do two key things:

1) You keep the prospect engaged, helping to ensure that they actually take in what you say.

2) You learn about the prospect and, as a result, can tailor sales your pitch to suit them.

By getting something back from the prospect rather than just sending information their way, you truly involve them in your pitch; the more involved you get them, the more likely they are to entertain the idea of becoming your customer or at least be honest with you as to why it won’t work.

By giving them the opportunity to interrupt, you also give them the chance to do either of these things early on in the conversation, which could save both of you valuable time.

If you really want to hone your sales pitching skills, you’ll need to be smoother than Barry White in a silk shirt and suede suit (not that you should put on a deep voice or make a special request with your tailor anytime soon).

A smooth delivery truly is the key to making your prospects believe that you’re professional, knowledgeable and the go-to salesperson in your industry.

If you don’t practice enough, you run the serious risk of stumbling, muttering and sounding unconfident on the phone, which is absolutely the best way to turn a prospect off before they’ve even got to know you.

As the relatively famous Albert Einstein (pun intended) once said, “If you can’t explain it simply, you don’t understand it well enough”. Making sure that you truly understand what you’re selling, as well as what your competitors are selling, is one of the best ways to pitch with concision.

We all know that decision makers usually have very little time to listen to sales pitches, so shorter is better. Say what you need to say, no more and no less. If there’s a shorter word or phrase you can use without compromising meaning, use it. Why wouldn’t you?

Sticking to this way of writing sales pitches will also save you a lot of time, which is always useful.

4. Show them the benefit

By physically showing your prospects how the product works rather than just describing it to them, you give them the opportunity to imagine what the product can do for them, as well as proving your own confidence in the quality of what you sell.

This tactic, going back to a previous point, also gets the prospect involved in the sale.

Selling over the phone? That’s not a problem. Get your marketing team to create some videos of your key products in action and email them across to your prospects after or even during your call.

To hit a wider audience, you could even send them in email campaigns and post them on your company and personal (preferably LinkedIn) social feeds. Then, some of your prospects (if you’re connected), will see the videos and either like them, making it easy for you to follow up, or get in touch with you to ask for more info.

As a salesperson, you absolutely have to sound knowledgeable if you’re going to sell well, but in doing that, you also have to make sense to your target audience.

Use industry-specific terms by all means if you’re convinced that your prospect is wise to them, but have a real think about to whom you’re talking before you spill out words that are really specific.

It’s key to find the sweet spot between making things sound too complicated and speaking to the prospect like they’re a baby or a dog. As long as you’re clear and concise and don’t try to impress too much with your knowledge, your pitch will be easy to grasp.

Unfortunately, we humans have become accustomed to using fillers in our sentences in recent years. Not only is there no need for us to do so, they can also sound really annoying, particularly on the phone.

When pitching, make sure you don’t overuse words such as ‘like’ and sounds such as ‘erm’; if you do, you run the risk of either boring someone to sleep, sounding stupid, or at best giving a sales pitch that’s grazing to the listener. There’s absolutely nothing wrong with taking a second to think of what you’re trying to say in silence without the strange noises.

One final point would be to remind the prospect of the true benefit and what that means for them. You may by now be wondering if AMC are paying me to promote Mad Men; they’re not. But here’s a great example of appealing to emotion from the show’s main man Don Draper:

Rather than selling someone a drill, sell the perfect holes in their wall that will allow them to finally wire up their old speaker system again, or finish the decorating job that they started 3 months ago once and for all.

Achieving this, though, all boils down to a point I made in tip number one, in which I suggested you ask questions of the prospect. By finding out early on if they’re in the market for your product and, if they are, why they might need it, you’ll find it much easier to pitch. By having an answer that’s tailored specifically to their issue, you’ll find it far easier to get the sale.