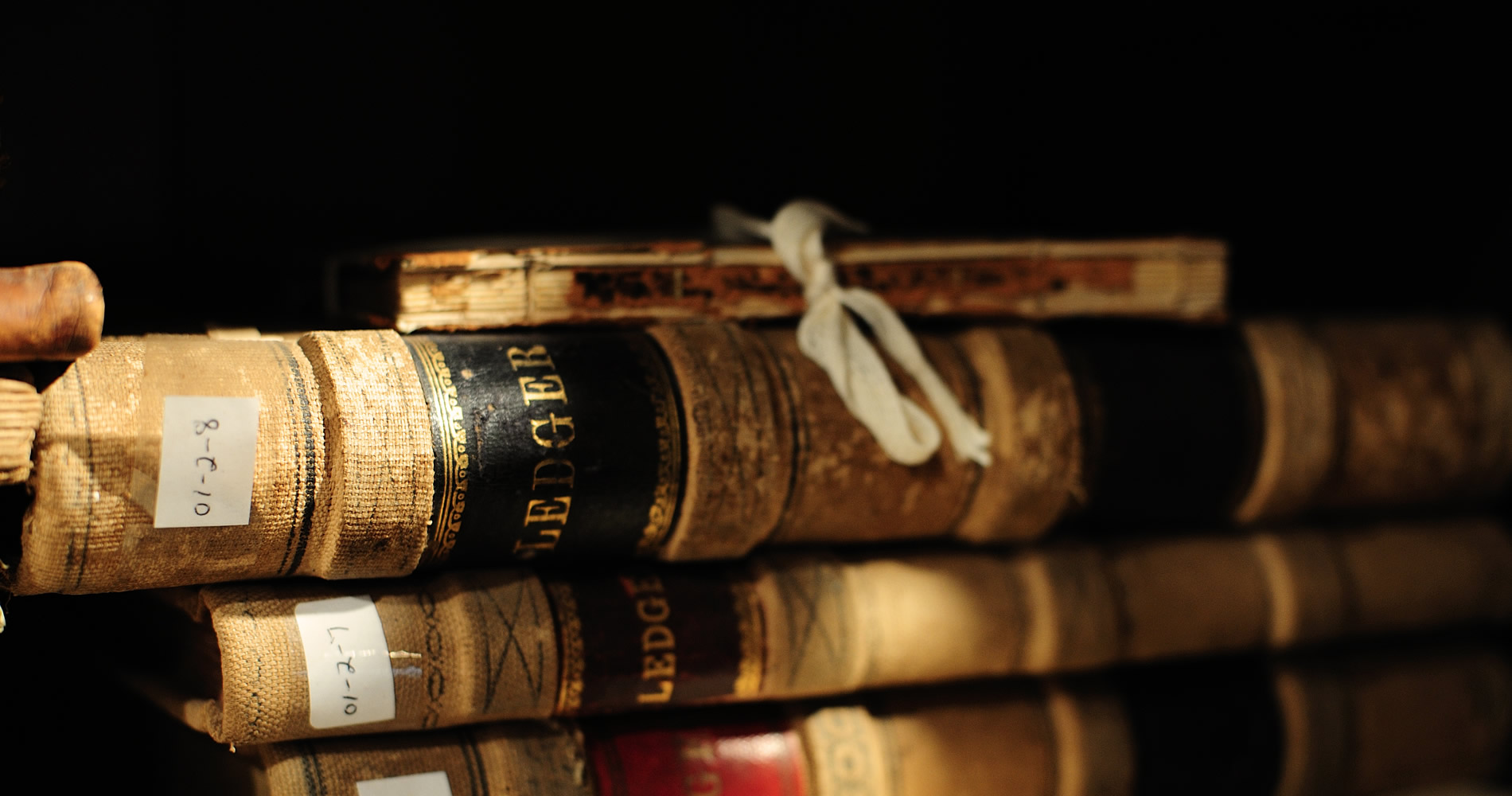 A History of Business Intelligence

Business Intelligence is one of those buzzwords that’s been bandied about a lot in the past couple of years. There are so many definitions of what it is and what it isn’t that the lines have become somewhat blurred.

This provides you with a better understanding of your company’s performance, creates a proactive sales culture and gives a complete customer view for the entire business. This ultimately streamlines the whole sales and marketing process.

Modern BI has come a long way since its inception and both consumers and businesses now benefit from BI tools. The solution itself was never tipped to have the huge impact it has on today’s business world.

Let’s go back in time and take a look back through the history of BI, where it stems from and why it came about.

1865: Richard Miller Devens coins the term BI in his ‘Cyclopaedia of Commercial and Business Anecdotes’

No, that’s not a typo. The very foundations of BI do date back as far as 1865, when Devens used it to describe how Sir Henry Furnese, a banker, gained an advantage over his competitors by using and acting upon information surrounding him that improved his ability to make informed business decisions.

The article discusses how Sir Henry went about somewhat questionable means to obtain intelligence that owed to the success of his business: “News of battles was first received by Sir Henry Furnese, and adding to his profits owing to his early receipt of that news.” As battle ensued, Furnese had an early understanding of political issues, instabilities and the market before his competitors.

For sure, this is not quite the BI we know today, however I’m sure even early, successful street vendors would have paid some heed to key factors that may influence footfall and ultimately daily sales. Things like local weather patterns and competitor activity would have likely been taken into consideration when selecting the most profitable patches for trade.

In a rather sketchy diagram of what we now know as business intelligence systems, Luhn outlined the basics of a BI system in simple terms. Internal and external documents go in, patterns are extracted, monitored and compared, before action points are generated based on the analysis of these documents.

As computers slowly started to come into their own, the amounts of data companies were producing slowly started to creep up. Data became increasingly difficult to store, manage and incredibly time-consuming, not to mention expensive, to extract any value from.

At the time, there was no tech that could manage or bring together all of a company’s data into something that could actually be used.

The image below gives some credence to the sheer amount of manpower needed back in the 60s. These two chaps below are operating a mainframe computer. A relic of a computer that housed and processed a fraction of the data we now carry around in our pockets, yet took two incredibly skilled human beings to operate it. Data was quickly becoming unfathomable and something needed to change.

The ‘70s saw the big boys start something that would turn into the BI tools we know today. Siebel and IBM all started taking the first steps into the world of modern BI.

As BI turned a corner into a ‘must have’ for many businesses, competition in the market was really starting to heat up. Business data and the need for fast analysis was finally getting the recognition it deserved and BI was getting better and better.

As the 1990s and 2000s hit, the market for BI was showing no sign of slowing down, dozens of new vendors appeared almost overnight and BI was quickly becoming big money.

As BI tools developed at warp speed, the objectives of producing reports and visualizing insights remained the same. Yet, many of the processes surrounding BI were still stuck with IT teams, demanding an analytics superhero to extract the most valuable of insights. End users were left twiddling their thumbs waiting for IT to deliver the goods. At the time, BI was by no means simple and endless hours were being poured into creating and delivering reports.

BI was getting good, but not quite great.

Now we’re really getting to the good stuff. Enter the Cloud, incredible technologies and a more ‘self-service’ approach to BI. The agility of Internet-based software meant that IT was left to concentrate on their real jobs while users of BI were able to extract pertinent information relatively independently.

The development of the Internet only bolstered the speed at which BI tools grew. Enter real-time data feeds, improved customization, and better data visualization and self-service efficiencies.

The BI tools available today are some of the most powerful bits of kit any business could arm their teams with. BI is no longer a term associated solely with huge businesses, but it is now accessible to the everyday business too.

BI today encompasses a myriad of functions and is now used by most departments of a business. In many cases, BI can supply a live stream of information so your teams are never caught with their trousers down when they need insight, fast.

Sales can use it to spot any problem accounts, marketing can use it to craft tailored messaging, finance dip in and out when forecasting for the year ahead, while senior management can perform routine business health checks, all within one system.

There’s little doubt that BI is only going to get bigger and better for the end user. In a market that is already pushing the $90bn mark, BI will continue to spread its wings, reaching a far wider audience and become commonplace in most businesses over the next few years as technology continues to evolve.

There’s no getting away from BI or the value it can bring to the modern business of today. If you want to take a look at the good stuff, get in touch with us and we’ll show you ours.