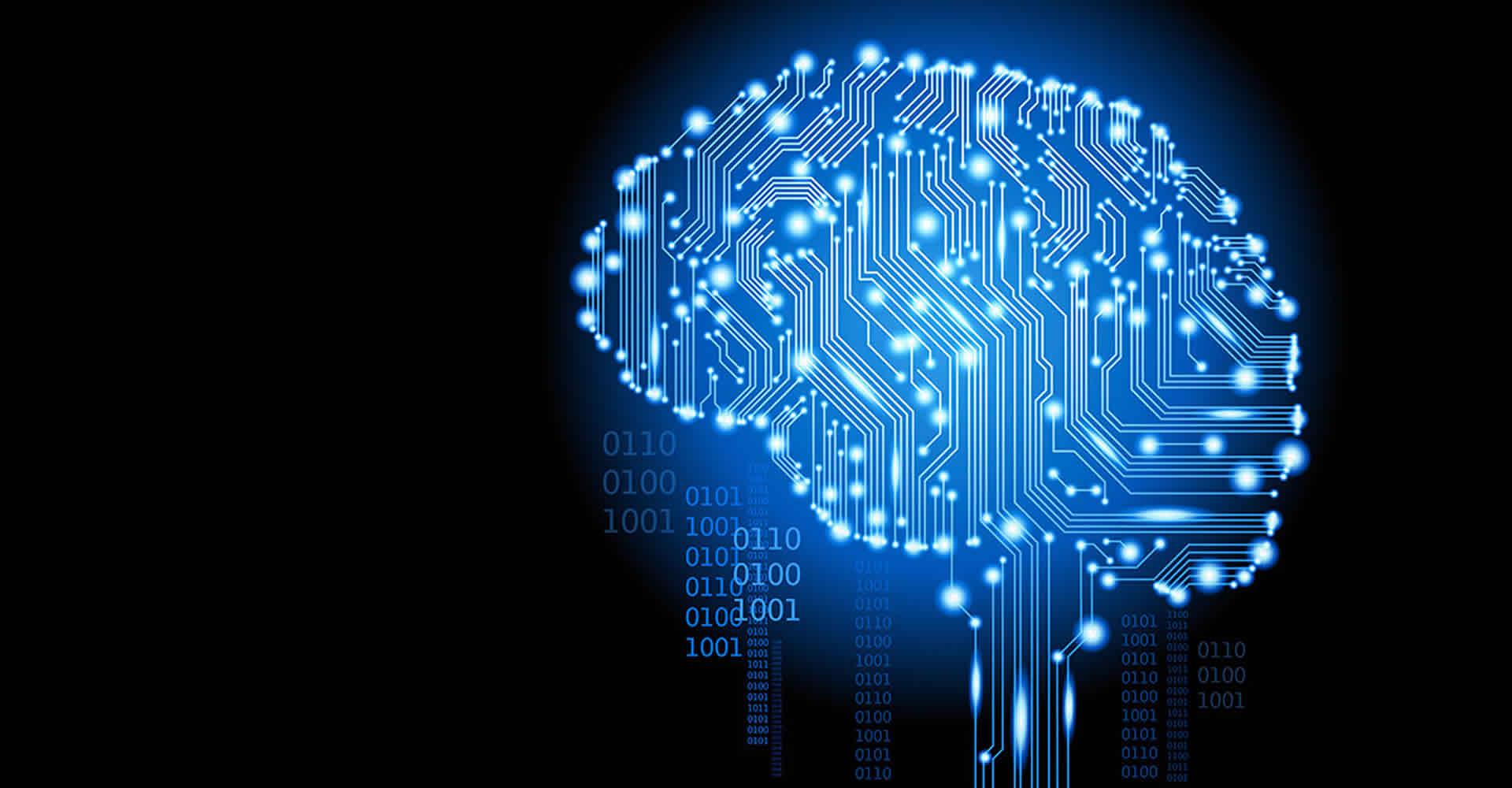 Crunching Big Data may seem like a child of the twenty first century, but you would be mistaken to think that the concept itself is newly born. In World War II, code decipherers successfully worked day and night studying cryptic messages to eventually cut an estimated 2 years off the length of the war, in turn saving thousands of lives. This is not to say, however, that the ways in which we go about data crunching haven’t changed. The BBC last night aired the eighth episode of their ‘Bang Goes the theory’ series, the topic for which was Big Data. According to the show, “The Big Data revolution isn’t just about storing more and more unconnected information, it’s also about programmers designing new software to spot patterns and make connections in the data”- a notion that the development team here at sales-i couldn’t agree with more.

The first of two key examples used in the show to describe the Big Data revolution was the black box of an airplane, which regularly sends data about every aspect of the plane’s performance back to base. Teams of analysts then constantly assess this data in order to predict any potential threats or problems, and solve them before they happen.

Sadly, some problems can’t always be predicted, as with the currently missing Malaysia Airlines flight MH370. What a new method of data crunching has done however is solve the majority of the mystery surrounding the lost plane. Huge amounts of data including the flight paths of hundreds of other aircraft were used to first of all determine two potential flight paths that the plane could have taken, and then to conclude that the plane’s journey must have sadly ended in the South Indian Ocean. Although a feeling of melancholy and mystery still surrounds the MH370 situation, the new method of analysis used by British firm Inmarsat has been described as ‘groundbreaking Maths’, which will hopefully help us to better understand what happened, and safeguard against similar situations coming to fruition in the future.

The second focus of the BBC was healthcare, and how Big Data can help to manage brain injuries. One of the key issues that Doctors are faced with is not that of the initial injury, but actually in the following hours and days after a patient’s admission. Secondary brain injuries often occur as the tissue surrounding an initial injury short-circuits, using up all of the brain’s energy supply until eventually these irreplaceable cells stop working and die.

Currently, data in hospitals is recorded by pen and paper, but new technology means that readings can now be taken from the brain by simply placing a probe on the patient’s head, measuring the brain’s electrical activity, pressure, temperature and oxygen levels. All of this is being measured up to 200 times a second, something that the old pen and paper simply can’t achieve. This new method may pave the way for Doctors to forecast when secondary injury events are going to happen, allowing them to intervene and limit the damage.

Both of the examples focused on have two common themes. Firstly, they point out the importance that crunching Big Data will have in the future, suggesting that it’s set to play a large part in adjusting the odds of life-or-death situations heavily in our favor. Proactivity being greater than reactivity is the second commonplace theme in the examples used by the BBC; where Big Data is being used to track the performance of every area of an aircraft to ensure that servicing and fixes are done before issues occur, Doctors are using data to see into the future and limit the amount of damage done to a patient’s brain.

As the world wakes up to the potential for Big Data, Business Intelligence (BI) systems will become more ubiquitous in the business world. As a proactive system, sales-i allows you to track patterns in the history of your customers to accurately predict their future purchases and exploit cross-selling and up-selling opportunities that may have been previously invisible to your sales team.

Book a free online demo today to see how sales-i can take the way your sales team operates into the future.