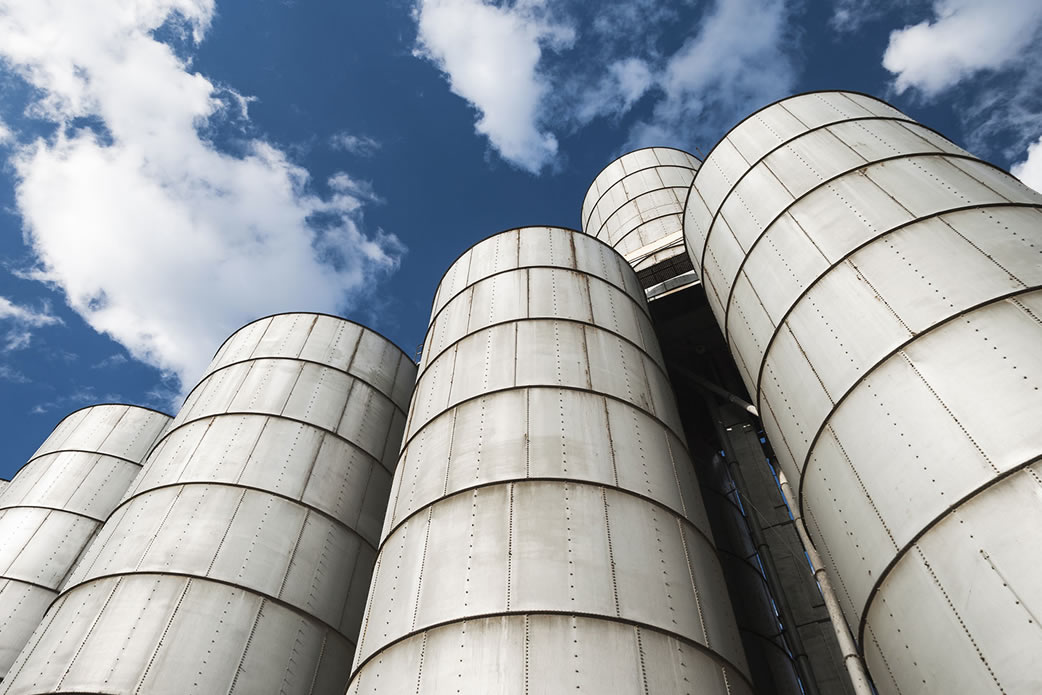 Beating the Silo Mentality and Learning the Importance of Sharing Information

We were all taught the importance of sharing when we were young. From offering up the last cookie to making sure we all had a chance to get a go on the school’s one and only scooter, sharing was – and still should be – one of the fundamentals of everyday life. Still, the silo mentality is living proof that many of us seemingly forget that basic lesson instilled in us as children.

Of course, silo thinking isn’t always fueled by selfishness, but sometimes simply a lack of awareness. Aside from confidential information, the rule of thumb for any business aspiring to success is to provide as close to full disclosure as necessary, to all required individuals. Whatever the information, whatever the industry, chances are that data can be used across departments, and keeping it locked away (intentionally or not) may very well be affecting your business.

How Can a Silo System Affect Your Business?

Information and document sharing can help businesses become truly transparent and effective. But without doing so, a number of things can go wrong:

Be the Bacon Sandwich – Why Information Sharing Is So Important

Try to visualize each department as components of a sandwich. A few rashers of bacon, a couple slices of bread, lashings of brown sauce… all valid contributions on their own (even the brown sauce, if you’re into that) but nowhere near as effective as when they are placed together. Whether the brown sauce, the bacon or the bread, your department needs its fellow departments (or components) in order to succeed and be the most successful (tasty) it can be.

Let us take this tenuous link even further. Imagine being that uninspired sandwich artist that didn’t allow those components to meet, depriving the world of the glory that is the bacon sandwich. That sandwich artist is your silo mentality, and it needs to change.

In many large companies, departments are a natural part of the company structure. Exactly how those departments operate with one another is where problems can occur. When viewing one another as the opposition, unhealthy competition can often arise – fueling data siloing, among other tactics, in an attempt to prevent the opposing department from maximizing on its potential success.

Though an extreme example, instances do exist where this can become a problem. Unity is key here, which is why it’s important to instil a sense of teamwork and reliance between departments. So, how exactly do you go about doing that?

Instilling a team mentality and preventing silo thinking, and even silo management, from occurring is something that needs to be tackled from the top. Requesting departments play nice with one another is less likely to be met with reluctance if the benefits are apparent company wide. A unified goal that requires teamwork, information sharing and a general kiss-and-make-up attitude between departments (if necessary) is one of the best ways to motivate departments to become more open and likely to share with one another. Though competition can be very healthy in certain environments, establishing a precedent that everyone is better off sharing information with one another is a good place to start to try and reshape a silo organization.

Recognized goals that work in tandem with each other can prevent teams from attempting to get ahead, and instead encourage them to motivate other departments company wide.

Purposely sabotaging the creation of the bacon sandwich is bad enough, but not recognizing its potential in the first place is something else entirely. The lack of document sharing that occurs from the data silo may not always be malicious, and often occurs through lack of processes or protocols across departments. Not knowing what information is useful to whom, or even how to share it if necessary, are common causes of the accidental data silo. Business intelligence software and ERP software solutions can automate and compile all information in an easy to interpret system, perfect for large companies that might not have time to pass on information individually, but would rather keep it stored in a centralized hub with easy access for all.

Explore sales performance software that allows complete ease of transparency across data to help your departments ditch the data silo and aim for the bacon sandwich mentality instead.