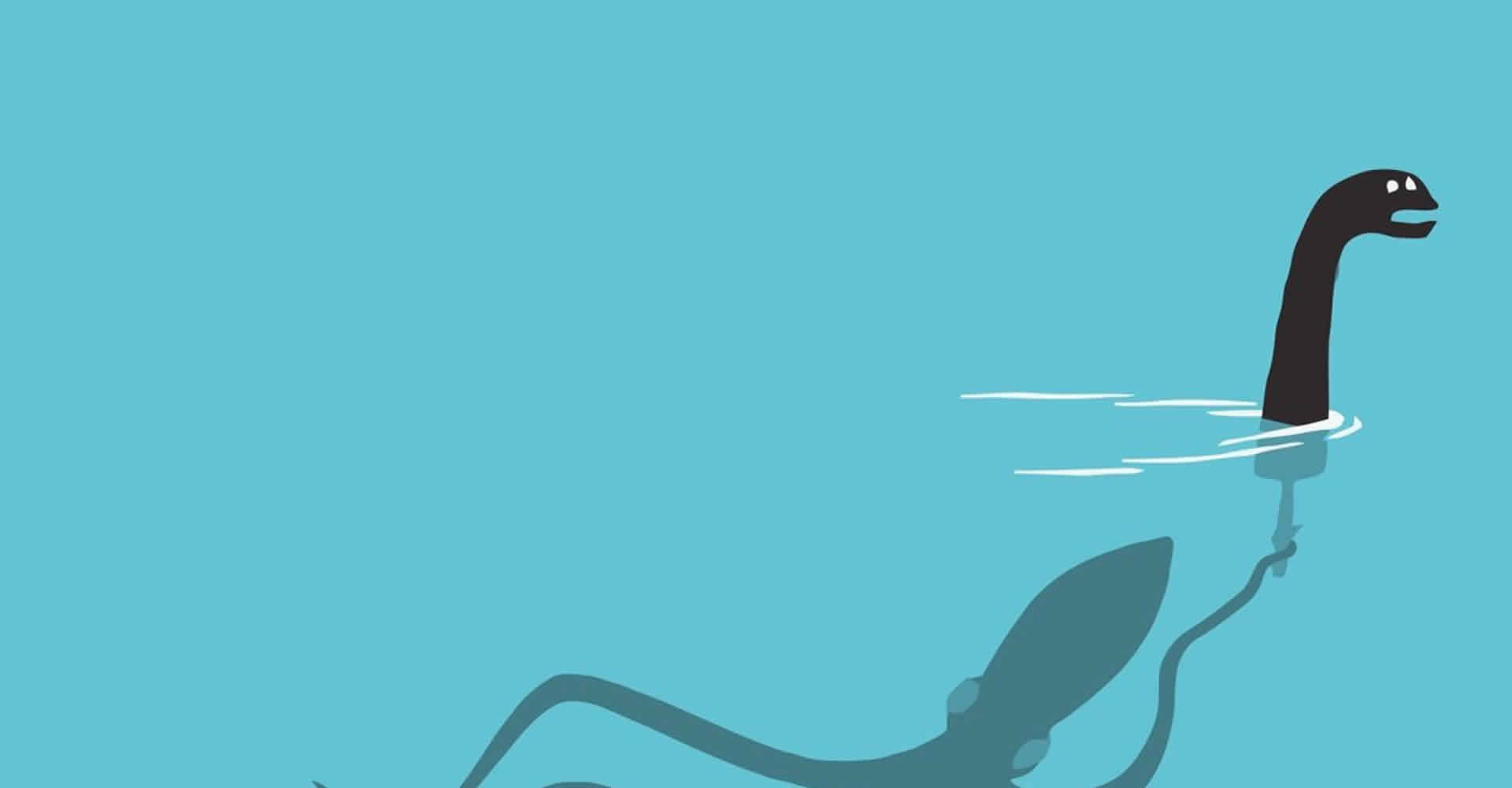 Firstly I’d like to make it clear that Big Data isn’t an oversized robot from the popular Star Trek series, The Next Generation, it’s a name more suited to talking about the amount of new data that is created and stored every day. According to research firm IDC, 1,200 exabytes of data will be generated this year alone (to put that in context – it’s a lot!).

Yet with all this talk about Big Data and the HUGE volumes of data collected, it appears to still be a mystery to many. Move away from the Big Data experts (people you probably don’t want to go for a beer with) and there are many misunderstandings that have escalated and have now reached mythical proportions, much like the Loch Ness Monster. Here are a few of the most common myths and whether they are correct or not.

The phrase ‘Big Data’ may be fairly new but the concept isn’t. Digital data has been expanding for more than a decade and references more than just eBay, Google or Amazon. Many seem to have forgotten that Big Data was around, and being put to good use long before the ‘Big Data’ buzzword was even thought up. However, with this in mind, it’s only in recent years that organizations have been able to effectively integrate data into their business by the way of BI and predictive analytical tools. The companies that process their unstructured data efficiently are more likely to see success. Think of supermarket loyalty cards, for instance. It’s probably in light of these recent successes that Big Data seems like a new concept.

2. Big Data is the savior of business

Big Data means predictive analytics, which in turn give the promise of widespread economy trends, especially if more businesses do adopt a data driven strategy (as opposed to licking a finger and putting it in the air or gut instinct). It is also true that increasing the amount of data and having more access to information will provide an advantage over your competitors. Even more so with certain industries such as wholesalers, distributors and manufacturers as you can predict your customers’ behavior.

I don’t think we’re quite at the point yet where Big Data will be the savior of business, but we’re getting closer. Big Data is still not managed efficiently enough or even at all by many to revolutionize the way we work. What it is doing however is making businesses make decisions based on facts, so companies are becoming more efficient, more cost effective and better at customer service.

Wrong. What makes them that different from a small company? Both still need to make business decisions, both collect data from different sources and both want to be more efficient and succeed. Even ‘Small Data’ can be useful in providing small and medium sized businesses with a roadmap to invest, build and prioritize without having to make a big IT investment.

The reason this myth has come to surface is because it was the large enterprises that were the early adopters, they were the ones who invested their hard earned pocket money into predictive analytical systems. The result is that the continued investment from some of the big boys,including Amazon, Walmart and Tesco, has made business analytics cost effective for every business.

4. Big Data is for senior management only

Again this is incorrect and stems from the early days of Big Data when large enterprises were using it to make management decisions. Nowadays, every employee can access their business’ data to help them with their jobs. Most businesses use a CRM system and/or an ERP system to track orders and store customer contact details, but Big Data goes one step further. Employees can have access to a system that mixes the two and calculates business opportunities based on analysis of the data collected. Imagine how efficient your sales and marketing teams would be with information like that at their fingertips.

Don’t get me wrong though, Big Data is still a vital tool for senior management, it’s just evolved to be useful to an entire business and not just a select few.

You could, but it’s not necessary. Most predictive analytics packages are Cloud-based, therefore if you can use a web browser you can use predictive analytics. The myth stems from unique Big Data problems that may require a brain the size of a watermelon, but in reality these are quite rare. What’s more, time-to-value does not take months or even years anymore; you can now get useful results almost instantaneously– even with Coco the Chimp at the helm.

If you are collecting large amounts of data but not running a predictive analytics package, at least consider one. There are so many approaches that can be taken that can be beneficial to your business and the adoption rate is only going to grow, effectively putting your competitors ahead of you. You also need to separate the myths from the truth and realize Big Data is not a flash in the pan and widely available for all.