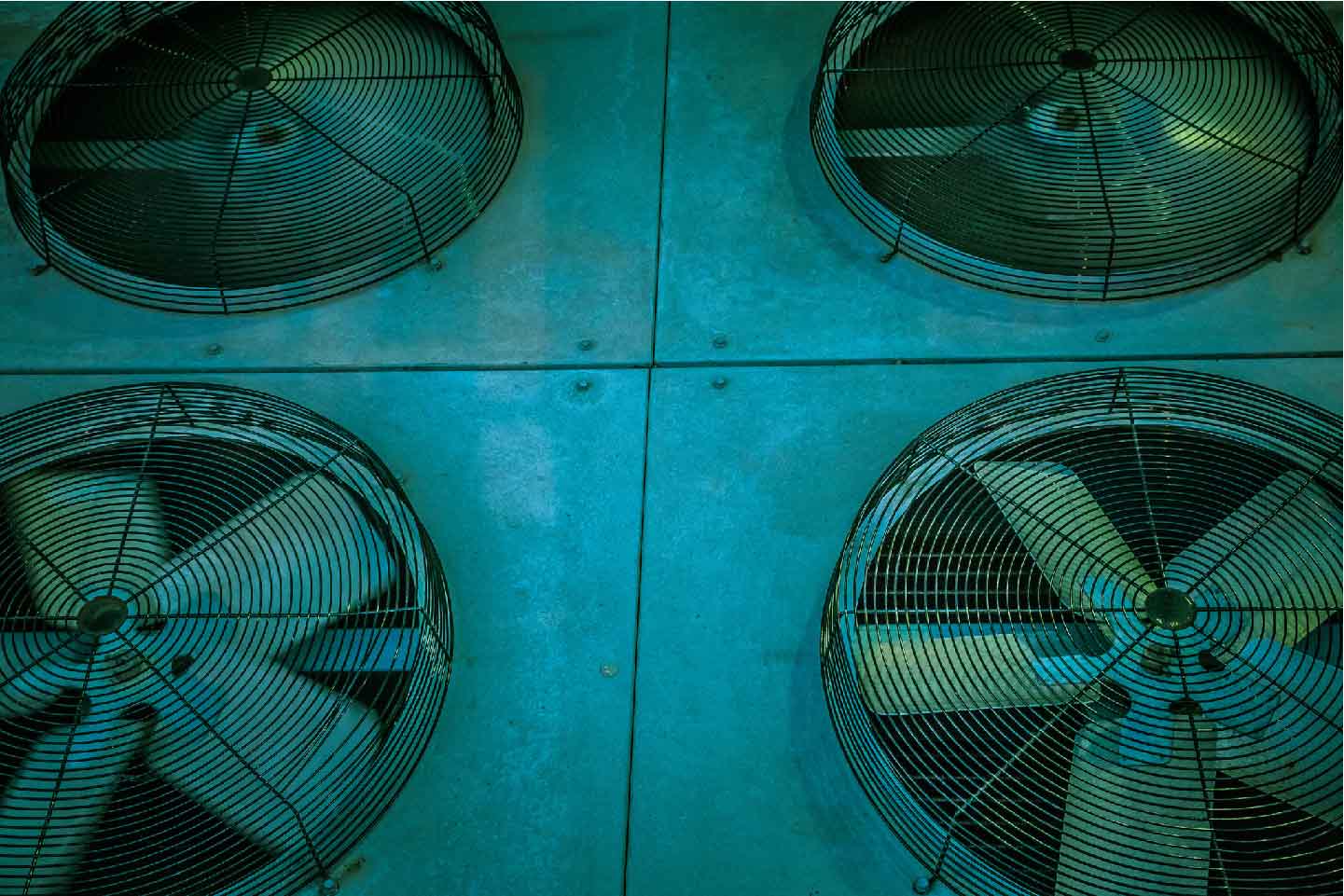 HARDI Celebrates the Best and Brightest in HVAC

Distribution Center is the official publication of HARDI, the voice of the HVACR industry in North America representing nearly 500 distributor members across 5,000 branch locations. Having joined HARDI as a Service Vendor back in 2014, we have taken an active role in getting to know the members that make up the group through networking events, annual conventions and sharing our vision as a company.

2017 saw the launch of the inaugural HARDI 40 Under 40 list, celebrating the top performers and rising stars in the HVACR industry in conjunction with Distribution Center magazine.

So, we were delighted to find out that one of our very own, Alex Witcpalek had made the 2018 40 Under 40 list. Alex has been working within the HVACR industry since he joined sales-i in 2014 as an Account Executive and he now oversees the sales team from our office in downtown Chicago. 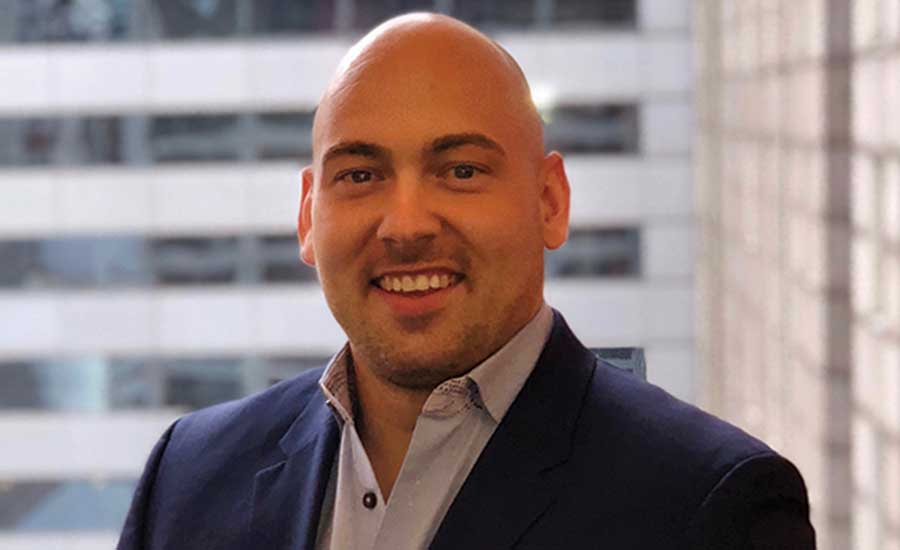 Joining the ranks of some of the best and brightest in the industry, Alex has found working within HVACR incredibly rewarding and as such has found this nomination very humbling: “The relationships that are built within this industry can never be replaced and are the most rewarding part of my professional journey. However, I have learned along the way that being really good at a portion of your business and doubling down on fostering last relationships will differentiate you from competition, rather than trying to be everything to everyone.

“I am always open to discussing new ideas & industry trends – networking is a core part of the process. If you ever see me, introduce yourself! After all it’s the people that make this industry what it is.”

As you can imagine, Alex is in some great company! Check out the full 40 Under 40 list here on Distribution Center’s website or check out the latest print issue (June 2018).