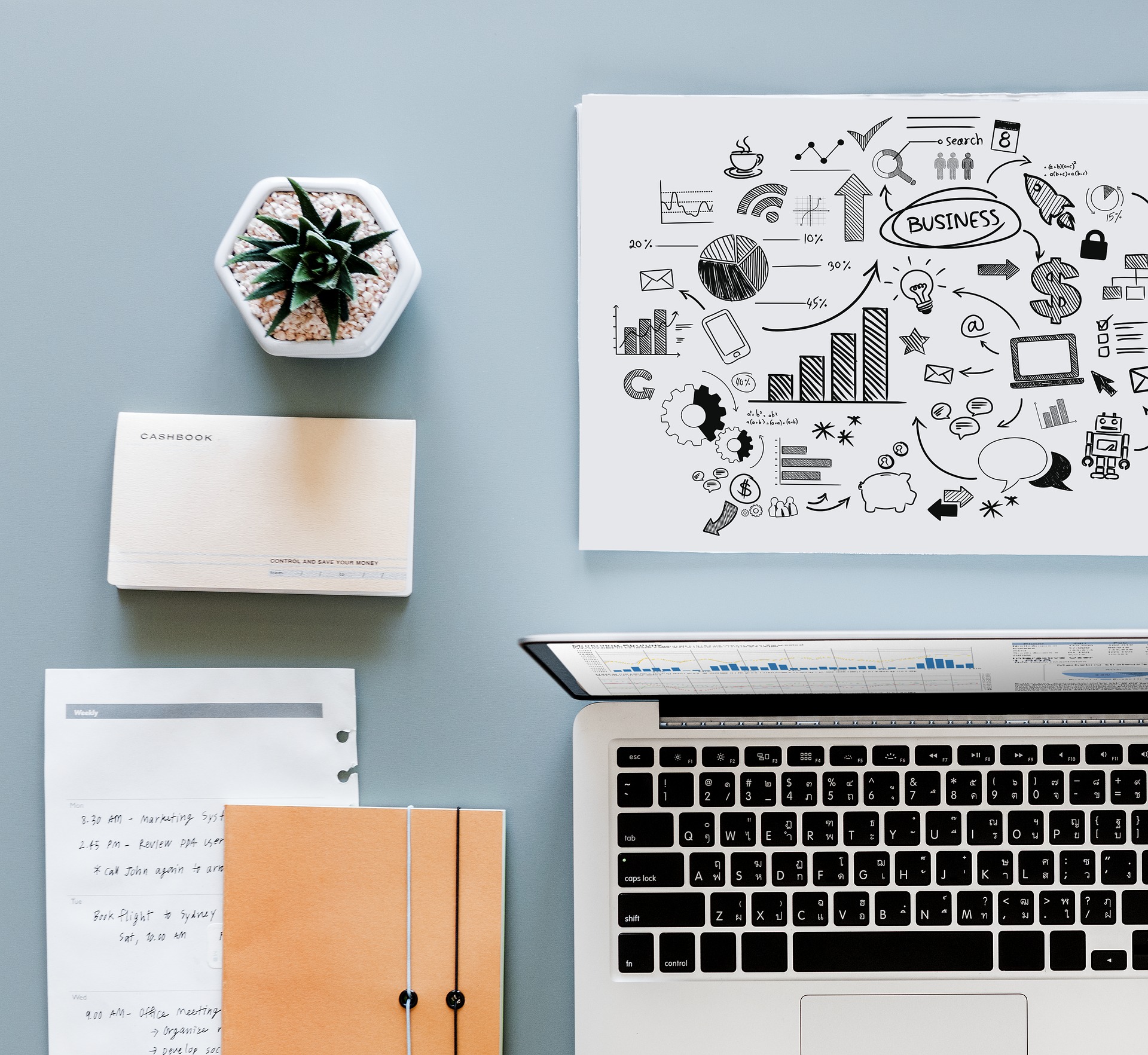 Keys to success: What are KPI targets and how do they impact sales teams?

Is your business successful? To be able to answer that confidently, regardless of what your answer is, it depends on what you judge success by.

But what does KPI mean? KPI stands for Key Performance Indicator – the yardstick in determining which parts of your business function are succeeding or falling short (we don’t use the term fail!). KPIs can be set for the business as a whole, departments, customers and team members, all determined based on their contribution to the overall strategic plan of your business. Let’s take a look at some working examples of KPIs, how to set them and how to make them meaningful.

Let’s take a football team as an example. The KPIs set will vary greatly depending on the size of the club and the realistic targets they set at the beginning of the season. The team overall may have the following KPI targets:

These are what we would define as ‘high-level’ or ‘Primary KPIs’. As you can see, each of these examples has the following features:

These are the overall targets of the team, but those of the individual departments, may have their own ‘low-level KPIs’ or sometimes called ‘secondary KPIs’ which may be more department specific, but all will contribute to the high-level KPIs. Let’s take the defenders, they may have a KPI specific to them:

Each of these will directly contribute to the achievement of the KPI targets set out for the team/club which directly influence the overall strategic plan.

Now take the football team above and replace it with your sales team. Points scored, tournament progression and discipline are replaced with, for example: monthly sales growth, number of qualified leads and average conversion time. You need to consider those factors which can be influenced by your sales team and what activity they do directly impacts the overall business objectives, or high-level KPIs, of revenue and profit.

What are KPI targets in sales terms? Here are some examples:

A further secondary KPI which will again drive the achievement of the primary KPI.

How to set KPIs

The key point to remember when setting KPIs is this – a KPI has to be SMART:

Using sales-i, you can create sales KPI dashboards that are unique to your business – used to track performance against the KPI metrics and to display these to your team using easy-to-read graphics such as pie charts, bar charts and line graphs. By aligning with your sales data, you and the rest of the team can monitor and react to performance across any defined time period.
So ask yourself again, is my business successful or as successful as it could be? Once you have developed and set your KPIs, find out more about how sales-i can improve your sales performance.