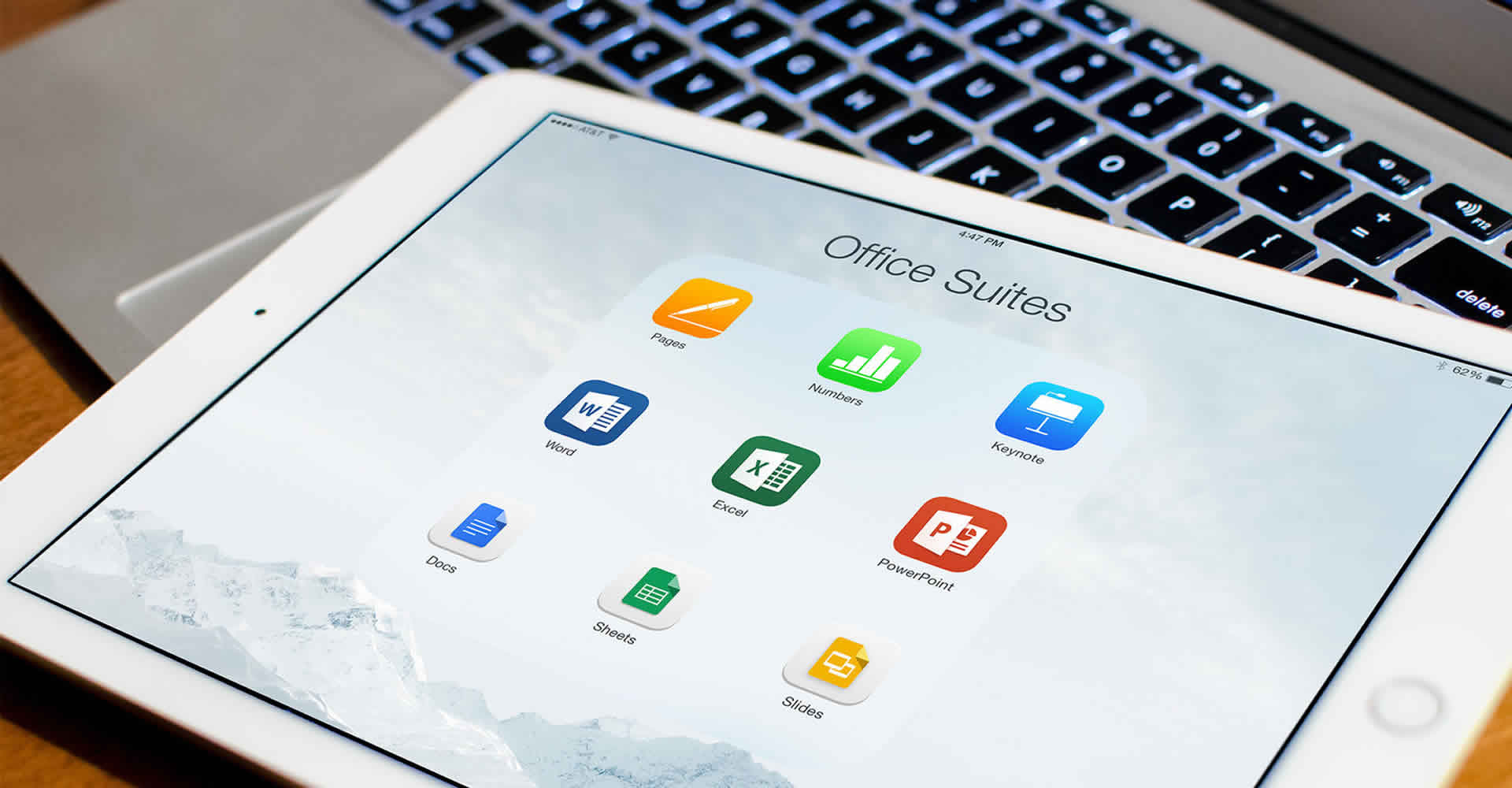 Today marked the launch of something quite unique in the war between Microsoft and Apple as Microsoft released Office for iPad. Could this be the first foray into a peaceful reconciliation between camp Apple and camp Microsoft? Some are hailing this launch as a stepping-stone in the right direction. Others are already grumbling about the lack of features available in this long overdue release.

With streamlined versions of Word, Excel and PowerPoint, Office for iPad allows users to view, create and edit Office documents straight from their Apple tablets.

The Office lovers amongst us that are using Apple hardware have had their wishes granted. So why now? Is it the first chance for the new kid on the Microsoft block, CEO Satya Nadella, to prove himself? Or is Microsoft simply keeping up with the Joneses? When asked why Microsoft has suddenly relinquished some control and adopted a more liberal attitude towards releasing its software across different platforms, Nadella simply states, “a great idea shouldn’t have to wait for you to get back to a particular device.”

And it is that phrase that resounds with me. But it is true. If you’re running Windows at home and an iPad out on the road, there shouldn’t be the hassle of attaching files to emails on your tablet, sending them to yourself and re-opening them back at the office or at home on your PC, only to find that the formatting is off and you have to start all over again. Been there? I know I have, far too many times.

So what are the real benefits of having one single program, with one login that’s hosted in the Cloud and you can get to anywhere, anytime? Well. It’s just that. The ease of use and accessing your documents wherever you are, whether you’ve started your new literary masterpiece in the middle of Starbucks on your lunch break or need to check up on your latest sales proposal in the dead of night when it is playing on your mind.

The Cloud makes all of this possible and connected devices are most definitely the future. We’re all desperate for everything, not right now, but yesterday, and the Cloud stems from our innate desire for everything, anywhere, anytime. It began with 24-hour opening times, then smartphones, and now the Cloud and multi-platform programs.

Document storage in the Cloud is a sure-fire way to increase collaboration and productivity within your company. Online programs such as Google Docs, iWork and OneDrive mean that everyone can work together, from across continents and time zones, all saved neatly and securely in the Cloud.

Microsoft for iPad has certainly filled a void for iPad users today and has already taken the leap with Microsoft Office for Mac, but will Apple ever follow suit and introduce Pages, Numbers and Keynote for Windows? That remains to be seen.

Need help understanding the Cloud? Get in touch today and we’ll be happy to help.