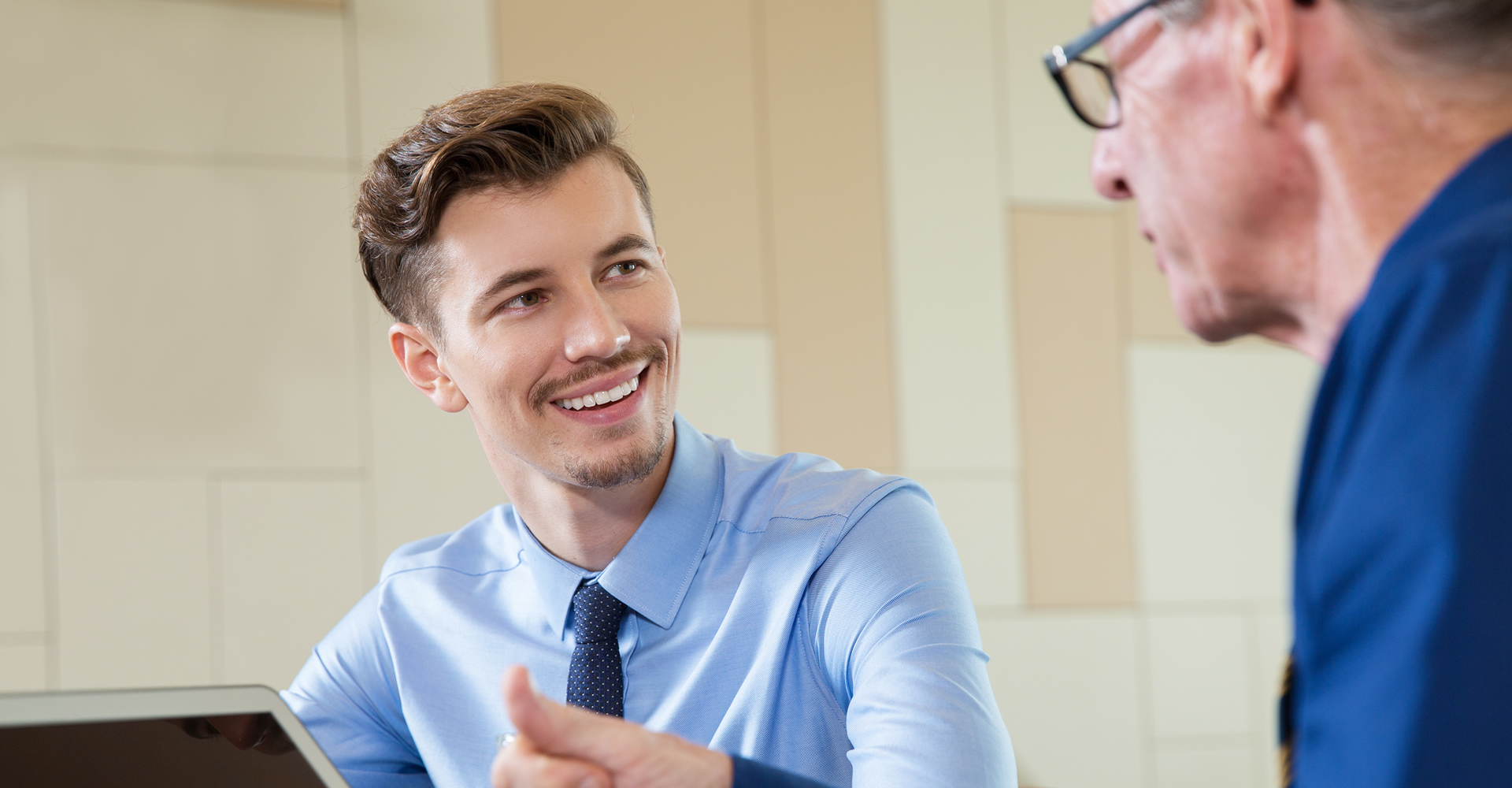 Where Is The Next Generation Of Manufacturing?

A decade after the economic downturn, the job market has finally started to rebound with jobs being added in nearly every sector. The unemployment rate in both the US and UK has been sitting at around 4% for the last few years, down from an average of 6.5% in 2014. While most companies are having success finding the candidates they need to fill their open positions, businesses in the manufacturing sector have been struggling to get applicants through the door.

The National Association of Manufacturers estimates that US companies will face 2 million job vacancies by 2025. The picture isn’t much better in the UK: According to a report commissioned by the House of Commons, manufacturing jobs accounted for just 8% of all jobs in the UK in 2016.

On both sides of the pond, the manufacturing sector has a higher proportion of vacancies caused by skill shortages compared to other industries. A study by UK consulting firm RSM found that 43% of manufacturers considered skill shortages a major challenge for the industry.

“The sector is in a perfect storm when it comes to skills,” explained RSM head of Manufacturing Mike Thornton. “It has an aging workforce of experienced workers who are vital to the ongoing success of each business, but a difficulty attracting younger talent – highlighting a major gap in the transfer of knowledge. Unless action is taken now, the skills could effectively be lost.”

The most recent UK census found that nearly a quarter of the population will be over 65 by 2038, leaving vacancies in skilled jobs that will be difficult to fill. In the United States, the Bureau of Labor Statistics found that the median age of workers in the manufacturing industry in 2017 was 44.5 years. Even more worrying, less than one third of workers in the industry are under the age of 35.

Abundance of jobs – but a lack of interest

The aging workforce – and the open positions they’ll soon create – has become such an issue that they were the subject of a recent Washington Post article. The piece also shed light on a parallel issue plaguing the industry: younger generations just don’t find manufacturing intriguing

Andy Bushmaker, human resources manager at KI furniture in Wisconsin, told the Washington Post that younger applicants who would normally take the place of retiring workers show little interest in the work the company does.

“The problem is that we have a lot of retirements and an incoming workforce that doesn’t necessarily have an interest in manufacturing. I think there’s an overall stigma about manufacturing in general. Manufacturing isn’t what it was 20 years ago, and there’s this idea that it’s a dirty and dark profession,” Bushmaker lamented.

The World Economic Forum estimates that Millennials will comprise 50% of the workforce within the next five years, but they currently only make up 16% of manufacturing employees. If manufacturing companies want to fill their vacancies and appeal to younger workers, they’ll need to make changes in the technologies they use and the image they portray to the world.

Play to the crowd

Margins are slim across the manufacturing sector, so it can be a hard sell encouraging companies to invest in new systems and processes. However, doing things right – and quickly –  will pay off in the long run, according to Emerson Csorba, Director of management consulting firm Gen Y Inc.

“For manufacturing companies with tight margins and little time to focus on recruitment, the initial time invested in reflecting on its value propositions in terms of technologies used and innovative workplaces can be more powerful than organizations with massive outreach teams,” wrote Csorba in an article for the World Economic Forum.

Technology will play an especially vital role in bridging the gap between generations moving forward. Manufacturing software that can both retain the knowledge of experienced employees and provide a resource for workers still finding their footing in the industry will give companies a leg up.

Sales analytics software like sales-i provides businesses with all of those things and more. Combining CRM software with Business Intelligence tools, sales-i provides users with a single platform for all of their sales information. Outgoing employees can input valuable customer and account information for future reference, so years of client relationships aren’t lost to retirement. At the same time, new employees can learn about sales trends from the actionable data sales-i provides each morning. Customers are buying nails but not screws? sales-i will push that alert to the sales team, letting reps know what to discuss on their next sales call.

To learn more about the changing manufacturing industry, download our free whitepaper Manufacturing, Distribution and Wholesale in 2018 and Beyond. Or, if you’re interested in finding out more about how sales-i can help your business, schedule a free demonstration of our software today!