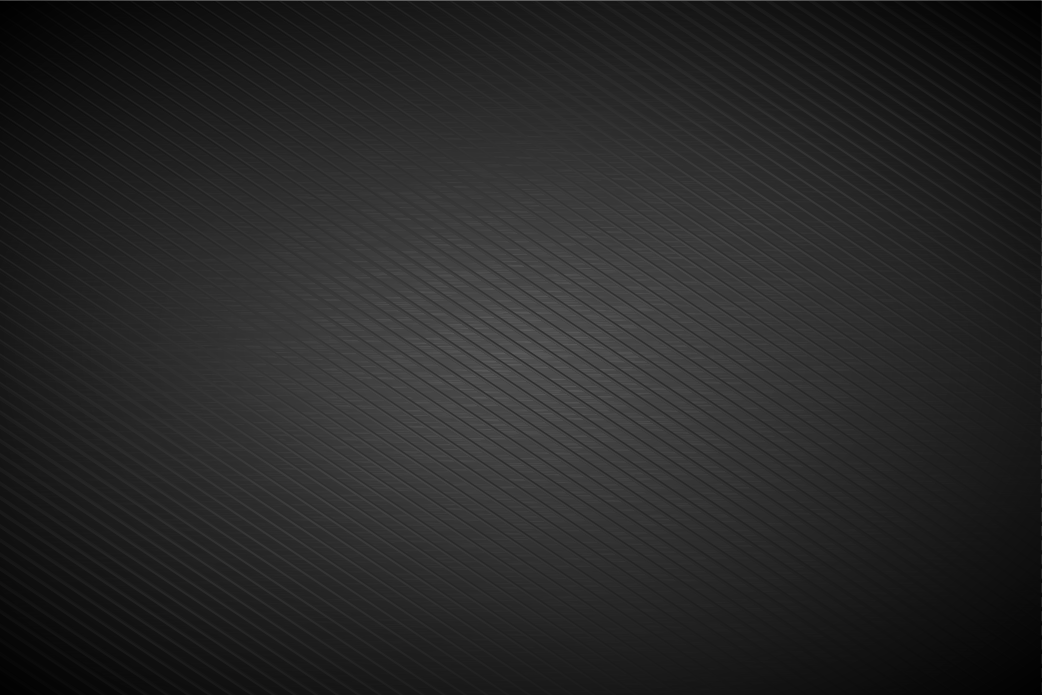 We conducted a survey of 254 sales professionals across the UK and USA which has shown that their career paths may have been determined from an early age. Demonstrating the ambition and drive required to succeed in a sales career, more than two thirds (68 per cent) say they were made to earn their pocket money as a child, while a third (31 per cent) found their first employment aged just 13. Just eight per cent questioned in the survey, waited until they were 18 to find a paid job.On average, respondents to the survey met their monthly targets nine times and exceeded them in seven of the last 12 months.

Our analysis of the results shows that as children most salespeople already demonstrated a competitive nature: more than 70 per cent competed in at least one school sports team. Conversely, just 17 per cent chose to avoid, or were not included in, school teams. It’s a trait that sales professionals recognize in themselves, as shown by the 36 per cent that selected ‘competitive’ as their principal childhood characteristic. Qualities including ‘social’, ‘driven’ and ‘positive’ were also indicated.

Cary Cooper CBE, professor of organizational psychology and health at Lancaster University Management School, comments: “These results reveal an unmistakable personality type for salespeople. They are social, competitive and driven, with a positive outlook on life, not just in their work and career. And what’s really important is that salespeople define themselves in this way. It’s that level of confidence and self-awareness which is typical, and needed, in their role.”

Cooper continues: “Salespeople are the typical self-starters – they’ve had a job from an early age and they’re pragmatic. They’re used to being successful and can adapt to make sure they stay that way.”

This profile of a young salesperson is reinforced by the 66 per cent that deem themselves to have been popular during their school days. Only seven percent believe they were unpopular, while three per cent say they were bullied during these years.

Aside from their inherent personalities and social choices, nurture may also play a role in the future salesperson’s career choice. While 92 per cent of respondents indicate that they have at least one sibling (39 per cent have more than three), 38 per cent are the eldest. Previous studies have indicated that firstborns have a tendency towards diligent personalities. These children often want to be the best at everything they do. They enjoy winning the hearts of those senior to them – an assumption supported by the 57 per cent who indicate ‘people pleasing’ as a key characteristic of their childhood personality.

While a clear profile of a salesperson in childhood can be demonstrated using the results, it’s interesting to note that less than 22 per cent pursued sales as their first career choice.

Professor Cooper says: It’s revealing that only a minority of salespeople say they set out to build a career in sales. A majority come from middle-class homes where the aspiration is often to move on to university, and then one of the professions. It’s a little different in the US where people are more willing to follow their parents into a sales career – in fact, you could say that selling is more of an accepted part of their culture in general.” In the USA 55 per cent of those with a parent working in sales chose sales as their first career choice, compared to 30 per cent in the UK.

On average, respondents to the survey met their monthly targets nine times and exceeded them in seven of the last 12 months. Of the salespeople who made up the survey’s respondents, 57 per cent say that nurturing by managers has helped them improve their selling ability.