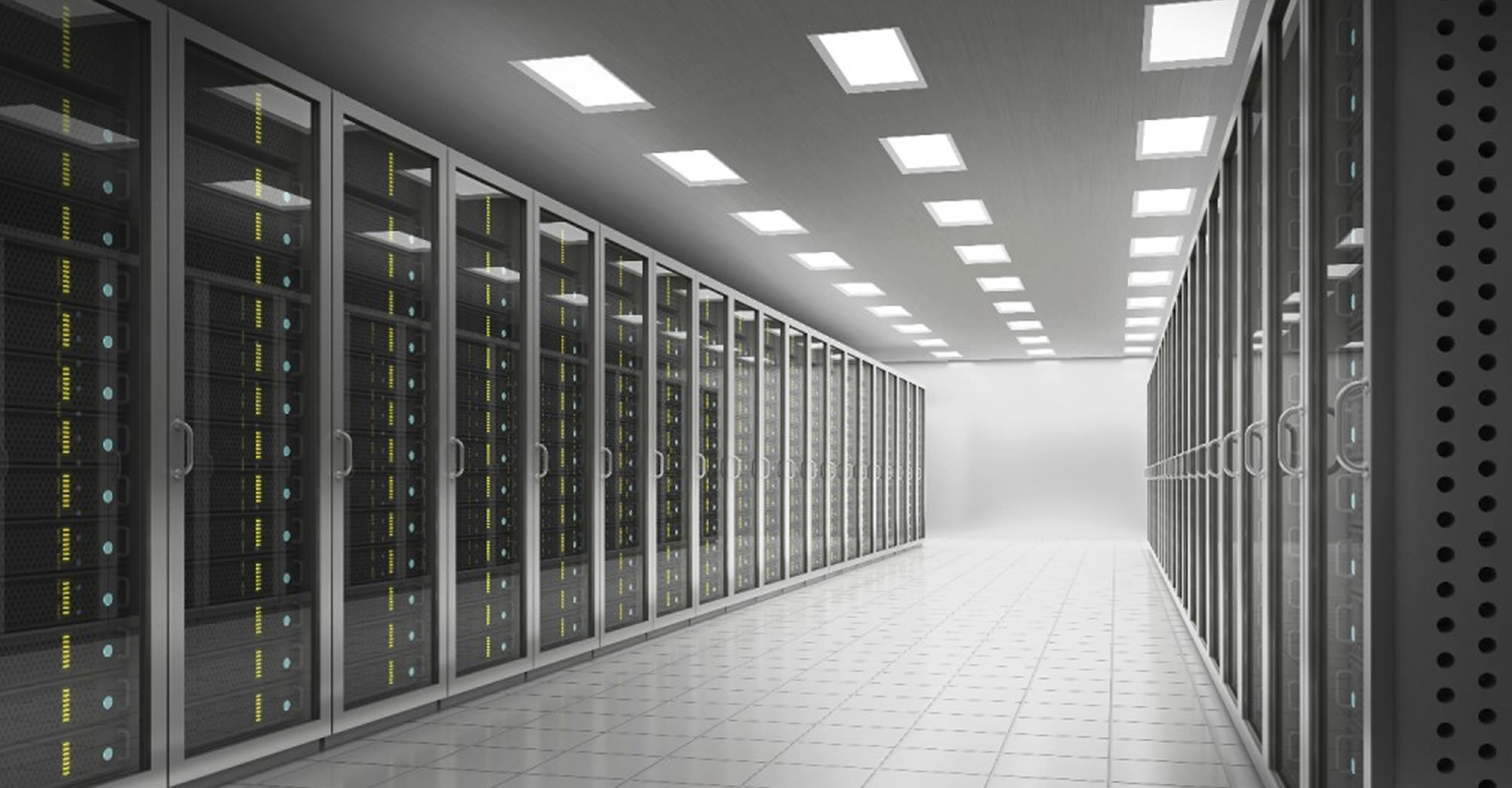 SaaS, PaaS and IaaS – what are the differences?

10 years ago, if you were told you needed to think about adopting cloud computing technologies, you might well just have dismissed it as pie in the sky stuff. These days, you’re hard pushed to avoid it. As Bob Dylan tells it, “The times they are a-changin’.”

As many of the leading vendors race towards cloud-only (never mind cloud-first!) delivery for their vital business applications, it really is time to sit up and take notice. What opportunities can the various cloud computing categories offer your business? And quite frankly, what is IaaS, PaaS and SaaS?

SaaS stands for Software as a Service. This is the most commonplace of the cloud technologies.

Where you once would have bought a CD-ROM, stuck it in your drive and uploaded the program so there was a copy sitting on your machine, with Software as a Service that same application is available to you immediately over the Internet – and what’s more, it’s automatically updated whenever necessary.

Centrally hosted, and usually paid for on a regular subscription basis, this is now a common delivery model for a huge number of business-critical systems like office software, payroll, accounting, graphic design, CRM systems and more.

Services such as sales-i, Google Docs, Office 365 and Spotify are all examples of Software as a Service.

For a deeper dive into all things SaaS, check out G2 Crowd’s definitive guide here.

PaaS, or Platform as a Service is a similar concept to SaaS but requires a little more technical input from the organization. But where Software as a Service is just used ‘as is’, what is PaaS?

Platform as a Service makes it easier than it’s traditionally been for organizations to build and customize applications themselves. It makes the development of software, as well as testing and deployment, relatively quick and simple. The third-party PaaS provider will build and maintain the required infrastructure, as well as managing storage, servers, virtualization, networking and the Platform as a Service software itself. So, the developer receives a managed platform on which to build.

This simplifies largescale IT implementations by removing the technical difficulties, not to mention time, involved in maintaining the underlying hardware.

IaaS, or Infrastructure as a Service is the most flexible of the cloud computing models. IaaS refers to virtual servers and storage that organizations can use on a pay as you go basis. This makes it straightforward to manage aspects of IT within your organization in the same way you might pay for a utility such as electricity. As you only pay for what you use, you will not have to make expensive capacity decisions, and can easily cover seasonal spikes in storage requirements.

Cloud-based servers are housed in remote data centers and accessed by a self-service system, while the third-party provider will be responsible for networking and virtualization alongside the servers and hard drives.

When using Infrastructure as a Service, you are responsible for installing and maintaining the platforms and applications that you run.

Having covered the questions ‘What is SaaS?’ and ‘What is PaaS?’ above, you’ll recognize there are several similarities, not least that both deliver resources over the internet. However, there are a number of key differences that set Software as a Service and Platform as a Service apart from one another.

Perhaps the easiest way to explain the difference is to look at the person who would typically be subscribing to the services. PaaS would most often be used by application developers looking for a platform to develop on, while SaaS would be used by end users wanting only an ‘out of the box’ software to pick up and use from any internet-enabled location. In fact, many times, your IT department doesn’t even need to be involved in a SaaS decision.

sales-i is built using Software as a Service for a fast, flexible solution. Find out more about the benefits of SaaS. Bob Dylan may have suggested the answer was “blowin’ in the wind”…

…we say the answer is most definitely in the cloud.