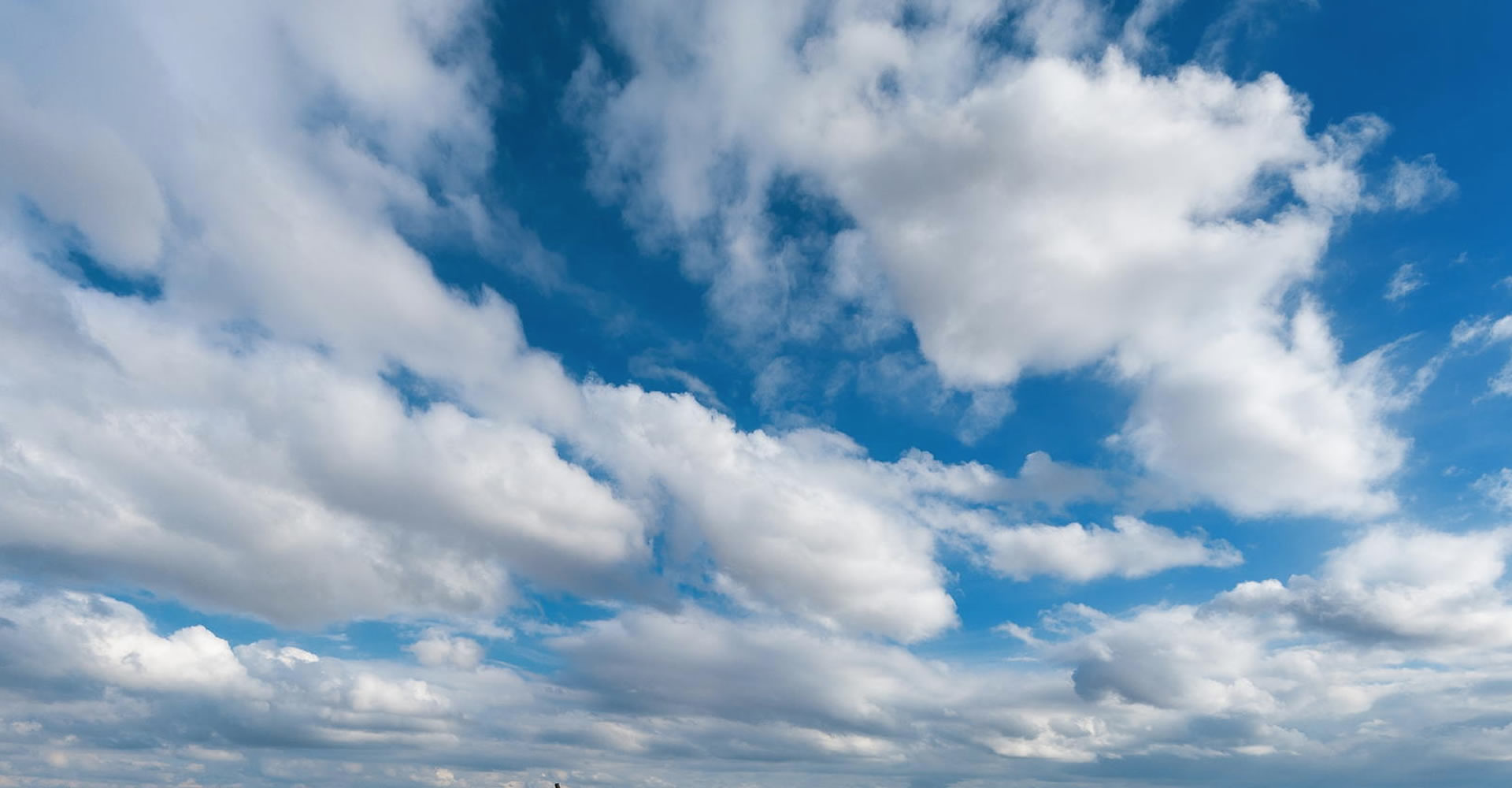 SaaS software vs on-premises: Which is right for you?

Software-as-a-Service is, or SaaS for short, is fast becoming the technology of choice for many businesses in place of traditional on-premises software.

There’s a good reason for that too as confidence is high, there’s continuing growth and access has never been easier due to faster connectivity. Therefore we’re starting to see several SaaS software solutions catching the media buzz – SaaS examples including CRM systems, Business Intelligence, customer experience management and so on.

Therefore, the questions you should be asking are: what are the benefits of SaaS software and is it the right choice for my business? What would win out in the battle of SaaS vs on-premises software?  We’ll give you the full rundown and our verdict on which is better.

That one burning question: is SaaS cheaper than on-premises?

Generally, on-premises deployments require greater upfront investment, especially compared to a SaaS subscription model. The main reason for this is installing costly hardware on-site. On-premises models typically require ongoing expenditure including maintenance, upgrades, support fees and license fees. However, with SaaS software, you avoid additional charges for upgrades, hardware and administration and license fees are typically bundled into the monthly subscription. There’s no hardware to install or maintain, you simply log in and go.

SaaS will sometimes include additional charges if you require more storage, industry-specific functionality or premium support packages. So, with all costs considered, SaaS software is generally the cheaper option for many businesses for both short term and the long term.

What are the benefits of both SaaS and on-premises?

The SaaS software model does give you immediate business benefits with frequent updates, shorter deployment times and independence from IT. You’ll also have more usability from end users due to mobile SaaS applications and online presence.

On-premises solutions give you more integration with your existing IT and operational systems and you’ll have a tangible product, which will be available for reselling at a later date.

SaaS vs on-premises: which is most flexible?

Both SaaS and on-premises are scalable, are easy to configure and have technical flexibility. SaaS, however, is more flexible for the end user as there are no limitations when it comes to access, apart from a working Internet connection. SaaS software can be accessed from multiple devices via SaaS applications, from anywhere in the world. On-premises solutions, however, deliver proven integration capabilities and a stronger toolset for customization. Therefore, both models have differing benefits that cancel each other out.

Is SaaS still as risky as it was?

On-premises models have been around longer than SaaS software, therefore it is viewed by many as less risky. SaaS tends to center around impact risks such as loss of control, integration issues and data storage being off-site. On premises risks are more related to implementation such as deployment, support and training. Which model has the least amount risk is difficult to justify as ultimately it depends on the business’s operations.

The differences between SaaS and on-premise

SaaS or on-premise? Ultimately it comes down to how your business operates including investment models, level of risk, where you want data stored and who you want maintaining your software. SaaS is steadily becoming the primary option for most businesses but on-premise still does have a place in today’s businesses.

sales-i is delivered via Software-as-a-Service, and to see how it can help you, discover more here or get in touch and we’ll be happy to help. Alternatively, why not get a free online demonstration of our SaaS CRM systems and other SaaS applications. 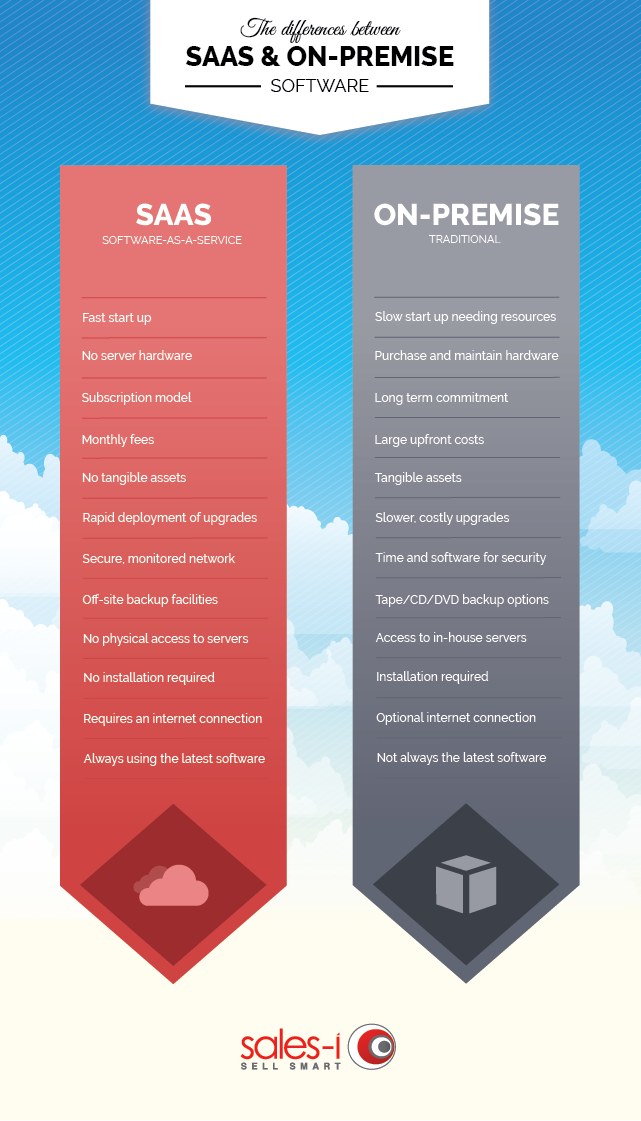