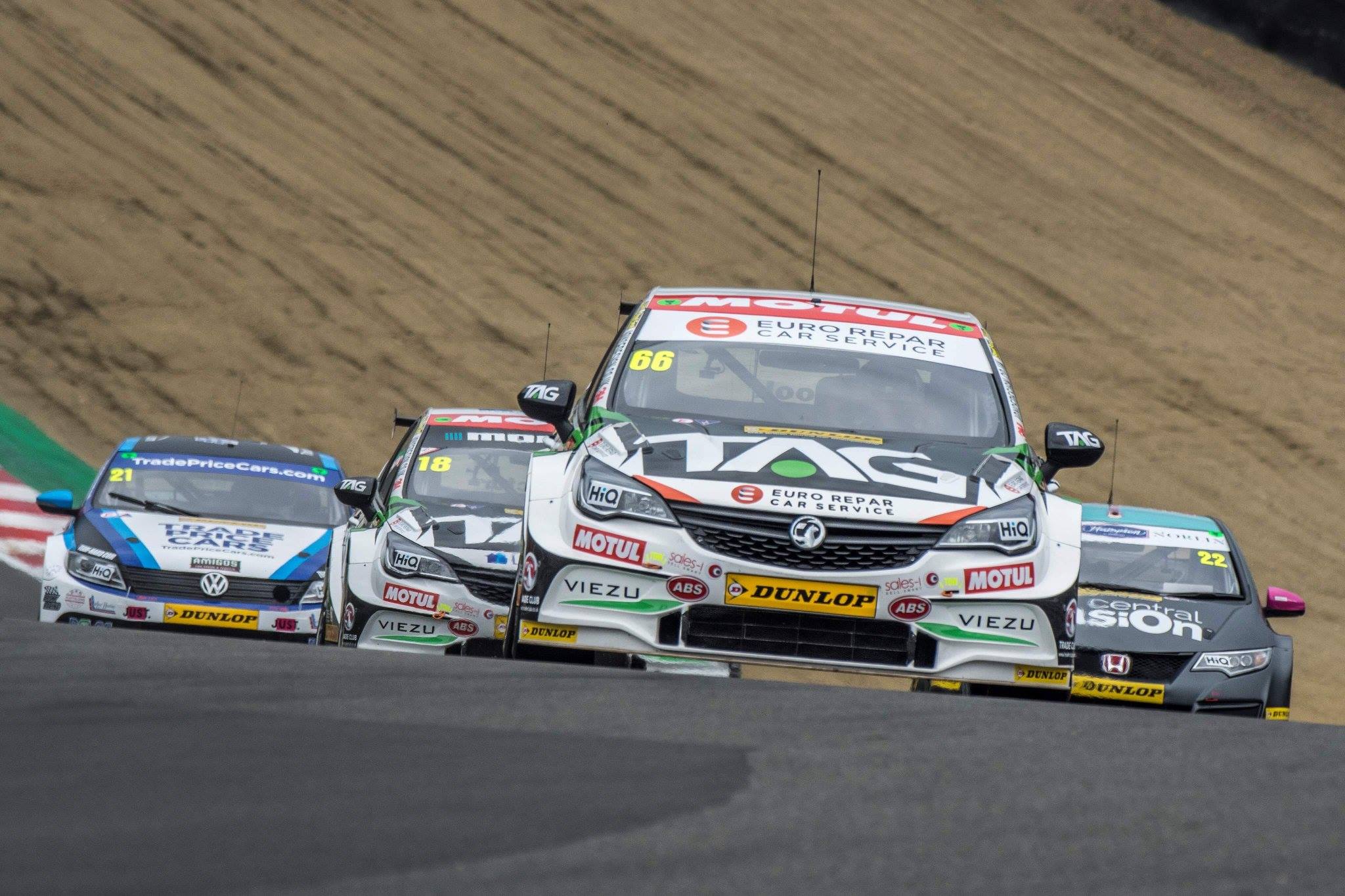 Here at sales-i, motor racing is a passion that runs through the veins of just about all of us. Fuelled by our CEO’s participation in gruelling 24 hour races, GT Cup championships and high-speed track days, it’s safe to say we’re an office of complete petrol heads.

The parent company of PMR, Automotive Brands, has been using sales-i for over a year and we’re incredibly proud to support their BTCC team as prominent sponsors.

The 2018 season got underway this weekend at a damp Brands Hatch with the team, made up of Josh Cook and Senna Proctor lining up on the grid for race one in 12th and 21st position respectively. With Proctor finishing up in 27th and Cook being non-classified, PMR’s spirits weren’t dampened in the slightest.

As the drivers lined up for race 2 with drizzle threatening, Proctor started in P27 with Cook following behind in P28.

What ensued was nothing short of outstanding. In 27 short laps, Proctor pulled off one of the sport’s most astonishing drives in the series’ history. Fighting his way from the back of the grid up to pole, Proctor had the crowd on their feet through to the chequered flag. Cook clawed his way up from P28 into P5 at one point but finished the race in 15th. 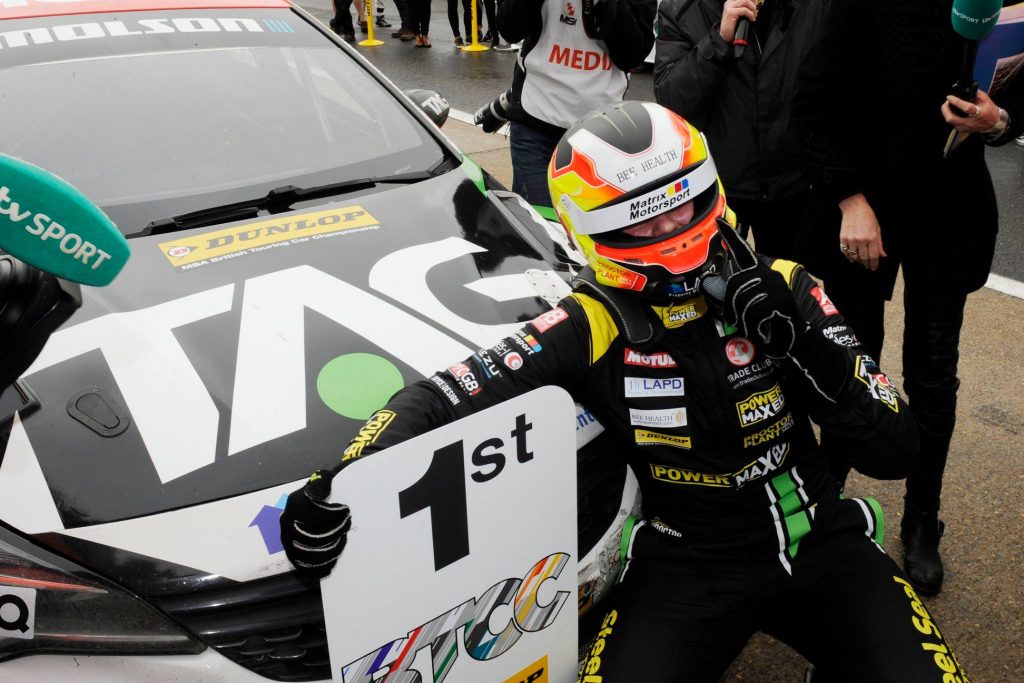 Respectable 10th and 15th place finishes in race 3 places Team PMR 6th in the team standings with Senna Proctor in 7th place with 23 points in the drivers’ championship after the first round.

Our CEO, Paul Black was there to witness Proctor’s astounding drive. “The atmosphere at Brands this weekend was absolutely electric and all three races were a joy to watch with the Power Maxed Racing team. We’re very proud to be supporting such a close-knit and deserving team – here’s to a brilliant season for Team PMR!”

Starting the season as they mean to go on, we’ll be following PMR around the UK throughout the season and we’re already looking forward to the next race at Donington Park in a few weeks’ time (28/29th April).