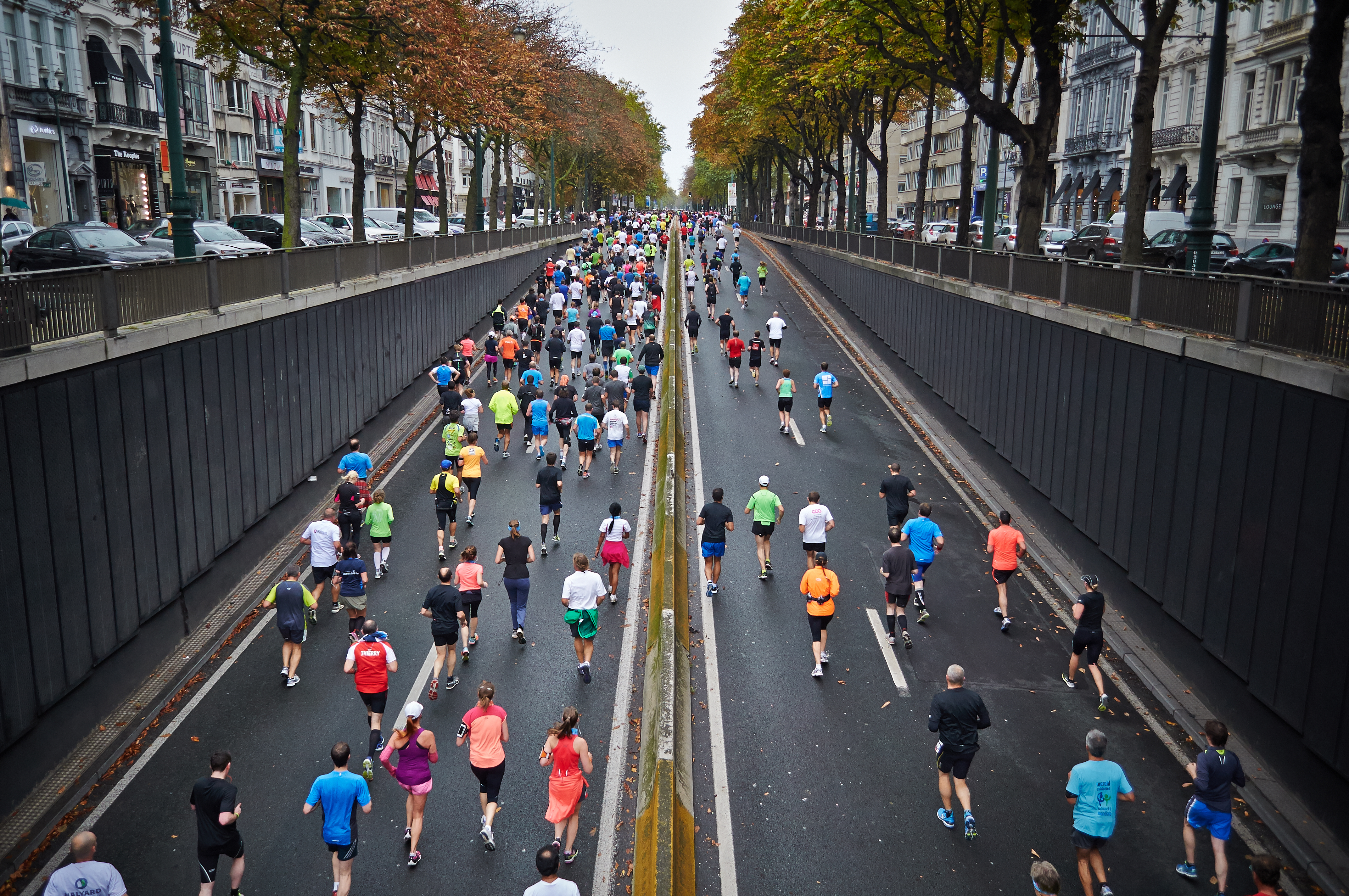 So, when our CEO, Paul met Anna Wilson, he was bowled over to say the least.

Anna is a local police sergeant working with the Kings Heath and Moseley Neighbourhood Police Constabulary. Having raised a staggering £7,000 for Alzheimer’s Research UK running the gruelling London Marathon last year, she is bravely tackling the 26.2-mile course again this year on 23rd April. She’s already reached her personal target of raising a staggering £10,000 in one year for dementia charity, Alzheimer’s Research UK.

Alzheimer’s Research UK fund pioneering research into this life-changing disease. Their work is making a remarkable difference to people living with dementia and their families, both now and in the future. With 1 in 3 people born in the UK this year expected to develop Alzheimer’s in their lifetime, Alzheimer’s Research UK is leading the way in ground-breaking developments into this disease that currently affects over 850,000 people in the UK alone.

Learning about Anna’s story is very humbling. Her mother is sadly living with Alzheimer’s in its later stages and her drive to raise as much money as possible for a cause very close to her heart is fuelled by a desire to turn a small part of their sadness into something positive.

She’s doing a stellar job and has already hit her target of raising £3,300 before the London Marathon next month. As such, supporting Anna’s journey is something we’re only too happy to do as a company.

Anna, we wish you the very best of luck from all of us here at sales-i. Our thoughts will be with you on the 23rd April, probably from the comfort of our sofas!

You can read Anna’s story and support her amazing feat on her fundraising page here.