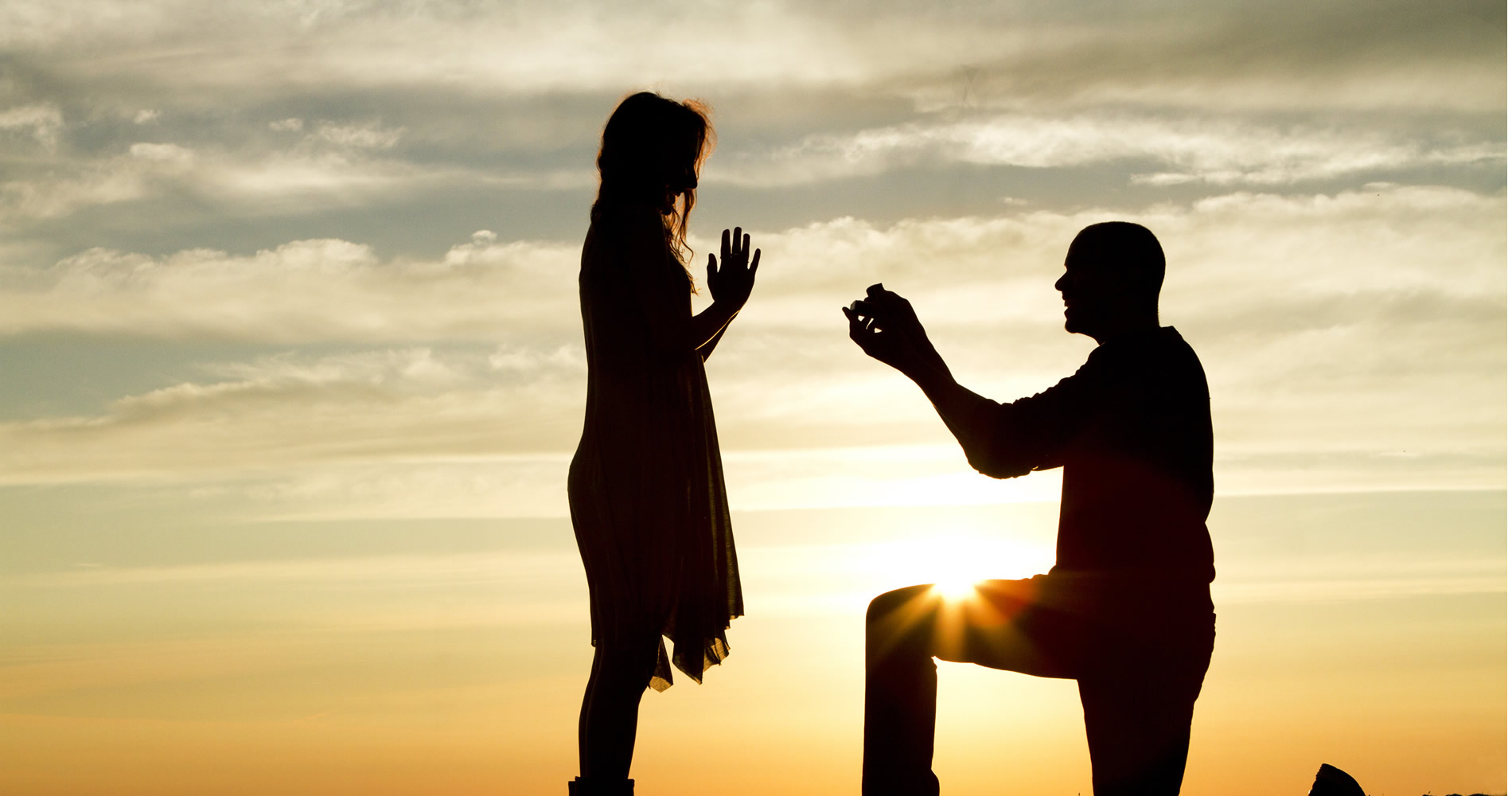 As many men across the world will tell you, proposals can either go one of two ways.

While it will never go quite as badly for a salesperson as it did for the guy above, there’s still a lot of pressure to get the prospect to say “I DO!”, especially when your commission is on the line.

A good sales proposal is a great way to cement a deal and can be used as a reminder of what’s already been discussed, just in case the prospect has forgotten or wasn’t really listening in the first place.

A bad proposal, however – as you’ve just seen – can either be embarrassing, painful or a combination of the two and could turn a potential customer off altogether (although the good news is that they probably won’t end up hitting you with a stringed instrument).

So, what makes a good sales proposal, and what should be avoided if you’re going to write one? Here are some thoughts.

Make your sales proposal as personal as possible.

If you haven’t spoken to the prospect and are using the sales proposal as a tool, make it evident that you’ve done your homework on their company and industry. Talk about the challenges that you know similar people face in the same industry and how your product or service can help them face those challenges.

There are also certain words and phrases you should avoid. Make the proposal feel like it’s been written just for that one person, even if you’re putting together a template. The best way to do this is to avoid saying things that everybody else says.

Words such as passionate, top-quality and state-of-the-art should be proven in the pitch and demo stages and don’t really mean anything until they are; phrases such as we hope, we are committed and trustworthy are also heavily overused and, as a result, don’t really mean anything; while terms like try, strive and attempt will strip the prospect of any confidence they had in you.

Overall, think about who you’re writing to, the type of person they are and the problems that they face if you really want them to take this sales proposal seriously.

By giving a few options, you not only limit the chance that the prospect will find flaws in what you’re offering, you also open the floor to up-selling opportunities. If you’ve already agreed a deal and offer second and third options with added extras for only a fraction more, you make it possible for prospects to see real value in spending more money with you.

This also puts the prospect in full control of their decision-making process which, in turn, makes them feel as though they’re buying and not just being sold to (there’s a huge difference between the two); an incredibly important point when trying to build trust with someone.

Just say what you need to, no more, no less.

(Update: When my manager read this post, he told me that, at a previous company, he once created a 3 page sales proposal from a template which was originally 17 pages long; the conversion rate jumped up by 20% as a result.)

Do the basics: relay the key benefits of what you’re offering 3 times; write the proposal in a way that talks about your prospect’s objectives and not your own; use a call to action (see below). Whatever you do, keep everything as to the point as you can.

5) A poorly placed (or non-existent) call to action

You’d be surprised at the amount of sales proposals I’ve seen or checked over that have a misplaced call to action or don’t even have one at all.

Imagine getting down on bended knee, ring in hand, reeling off some loving words and then not actually popping the question, just leaving a long bout of awkward silence.

The call to action is the very last thing a person will read, no matter where you put it. Putting it at the start, therefore, will kill the rest of your proposal. This rule, as I’ve mentioned above, also applies to everything else you write, scripts, pitches and emails included.

If you don’t have a call to action at all, you leave the prospect (having presumably read the rest of the sales proposal) thinking “Great, that all sounds perfect, but now what?”

Be direct, tell them exactly what the next steps are and when you’ll next be in touch to discuss.

It’s a slightly different approach, but one really good way to write the proposal is to get the prospect involved. If you’re meeting them before the sale is due to go through, ask if they’d be interested in spending 5 or 10 minutes putting it together with you. That way, they can relay exactly the challenges they expect your product or service to address and you can relay exactly how that will happen.

After all, if they invest some time in it, they’re far more likely to invest some money in it.