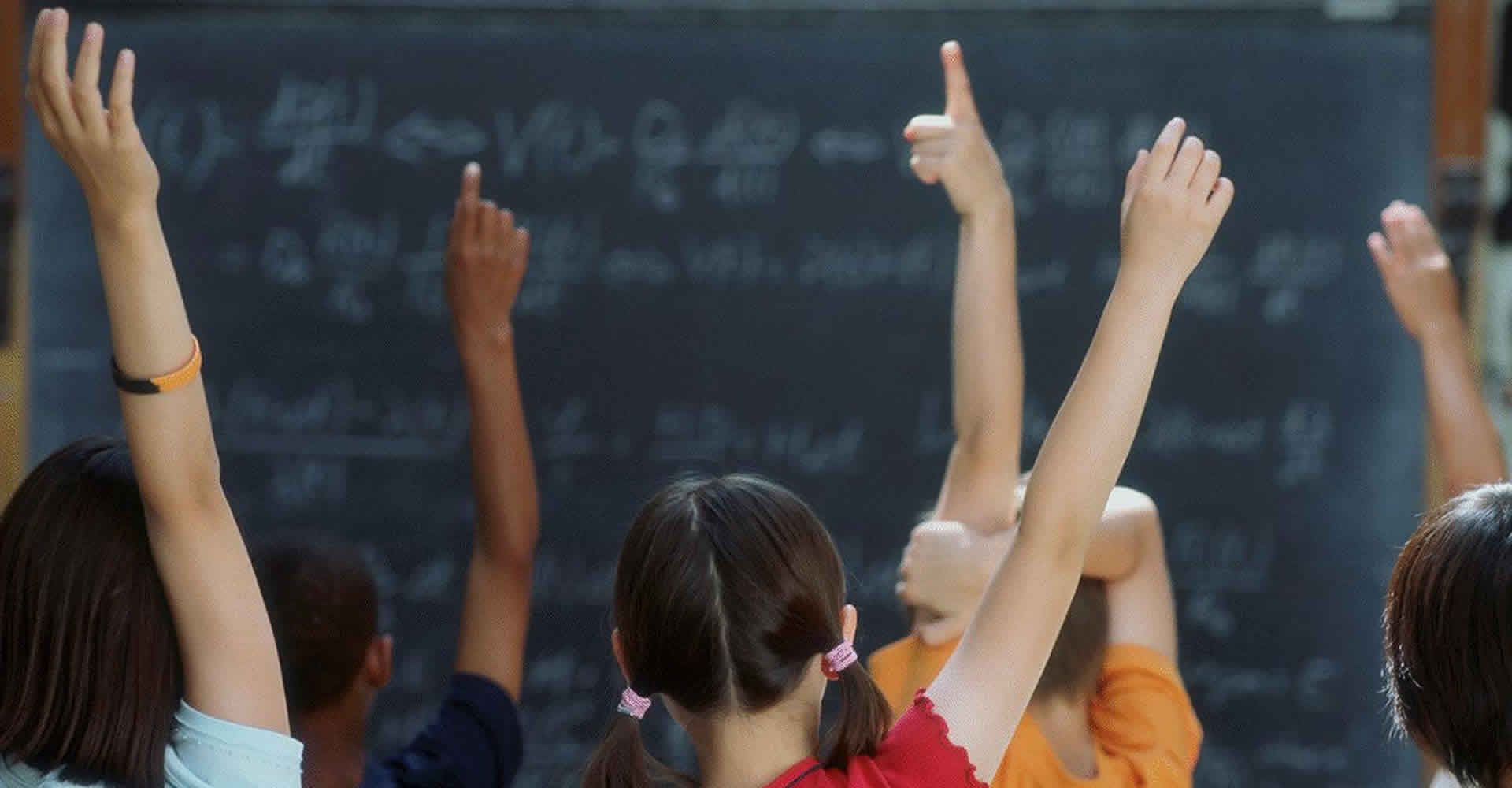 While a fundamental part of the sales process, there’s a marked difference between asking the right questions and asking questions that will leave your buyer running for the hills. Below are some of the stupid questions that even good salespeople ask.

“What does your company do?”

This instantly puts you on the back foot and makes you look lazy. Anyone can Google a company, look up a contact on LinkedIn and get a general gist of what a company does. It takes 5 minutes, if that.

Not only does it allow you to qualify out some companies without even having to lift the receiver, but understanding a little bit about the company you’re about to call will only put you in good stead to divulge exactly where your offering can help.

You might even have customers in a similar industry or relevant experience in a previous job.

Opening your call with “So, tell me a bit about XYZ Inc.?” is just bad form.

In fact, you should do the exact opposite. Use your call as an opportunity to show that you’ve done your research on the company. Prove to them that while this is a completely cold call to them, you know all about their company and their challenges.

From there, they will be far more likely to not only listen to, but also believe the reasons you give for wanting to work with them. This extra credibility will go a long way when trying to sell.

Think about your last job interview. You researched the company and could talk about the culture, company products and key people, all because you really wanted your job. Obviously, it worked because they gave you a job offer. A sales meeting is no different, if you want that sale, be prepared to put the research in.

“Are you the decision maker?”

If they are, great – they’ll likely admit that. If they’re not, you run the risk of their ego taking precedence here.

People – you and your buyers included – are reluctant to put themselves down and our inner bolshiness can rear its head. They’re not about to discount their importance in a decision-making process by saying “No, I’m not the decision maker” and having you instantly toss them to the wayside because they’re not important enough.

Is Mr Bloggs the best person for you to be talking to that will sign off on your offering? Or is he just a middle man that can progress the deal to the sign off stage, yet can’t sign the contract himself? Or is he part of a wider group that make a team decision?

This question is pointless. You’re better off asking “what are our next steps?” or something to that effect. Let your prospect tell you in their own words what typically happens next in their company when they’re making purchasing decisions.

“What is your budget for this?”

Talking money will come in every sales process, but it definitely shouldn’t be one of the first things you ask. It’ll just make you sound like a money-grabber, who’s not really fussed about solving the problems of your prospect using your products and services to their long-term benefit.

Make your prospect understand why they can’t live without your product or service and let money be an afterthought.

As long as you believe that what you’re selling is worth the price then your confidence will shine through. Don’t make money a dirty word, just a less important part of the process.

No one has any spare time today, least of all for a sales spiel. It’s probably never a good time to talk. This question instantly puts you at a disadvantage. You’re putting the call in the hands of your prospect and letting them control its direction.

Not only are you putting your prospect in control, but you’ve not given them any reason at all to give you their time of day. If people are busy, in a meeting or otherwise pre-occupied, chances are they’ll let their voicemail take your call. Asking this question gives them the chance to make their excuses and get off the phone.

Instead – as my wonderful colleague Ollie discussed in a recent post on how the FBI build rapport with the people they interrogate – you should let them know that you won’t keep them too long.

“When you call someone, don’t ask, “Is now a good time?” because:
a. They wouldn’t have taken your call if it wasn’t.
b. This suggests you’re about to take up a significant chunk of their time.

Instead, say something like “I’m actually on my way to a meeting but really wanted to give you a quick call to ask about…” This lets them know you can’t be long and puts them at ease; they know they won’t be on the phone for long and also know that you don’t want to waste your time or theirs.

However, make sure you keep the call short. Stick to a few quick questions and leave. This makes you look busy (also a plus) and gives you the opportunity, at the end of the call, to arrange a second call in the near future having already built their trust.”

“Are you in the market for product X or service Y?”

From time to time, you’ll get a yes to this question and the rest is history. But often, your prospect probably won’t be in the process of considering whatever it is you’re calling them to pitch.

Asking if they’re in the market for X or Y, before they have even had the time to evaluate their need for such a product is useless. Their instant reflex will be (and it’ll be an honest answer) to say no. Call over, prospect still cold.

What you should be doing is sharing your knowledge of how your current customers are using your product to their advantage and why this one should be paying particular attention to whatever it is that you have to offer. Share case studies, product information or even a demo, if suitable.