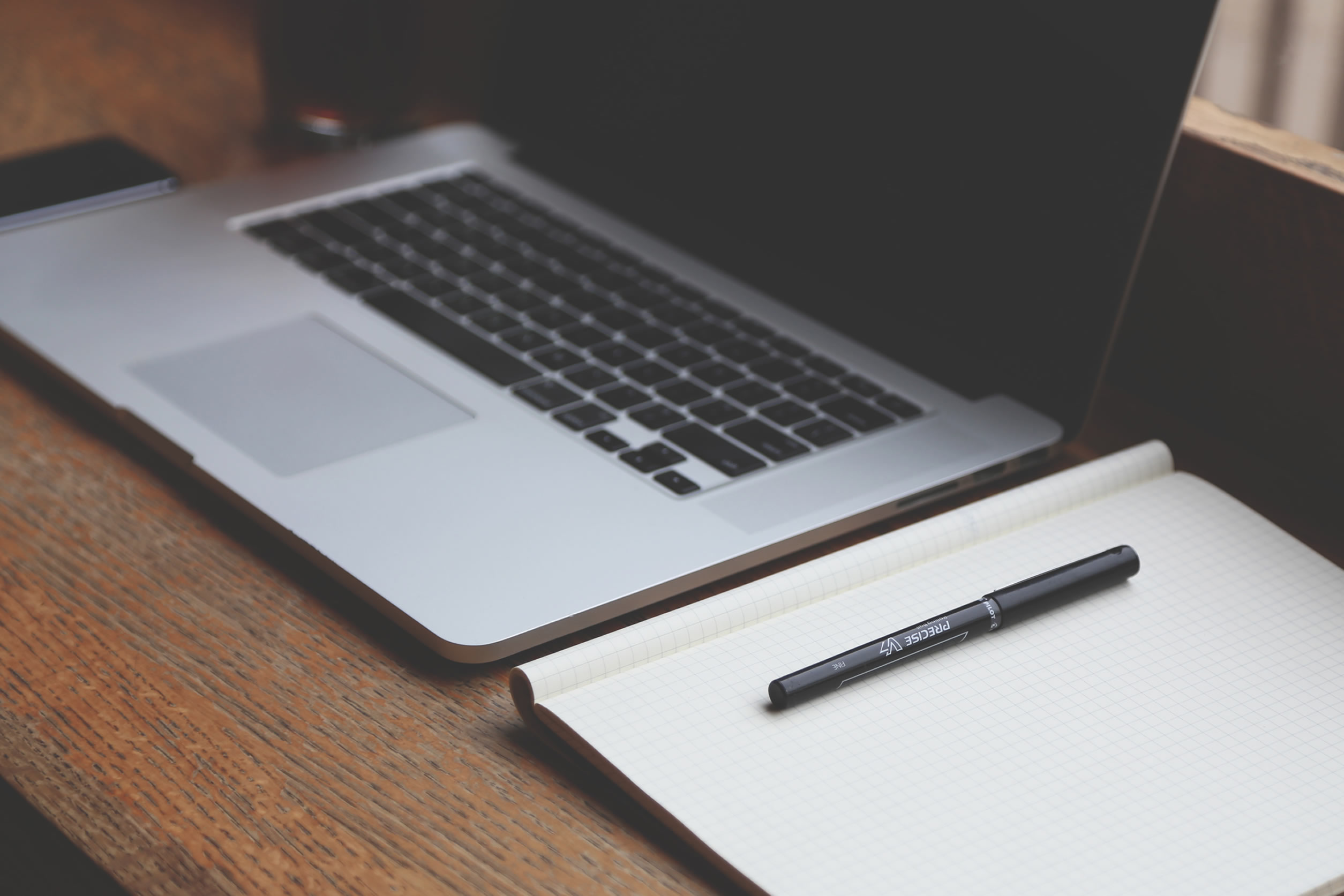 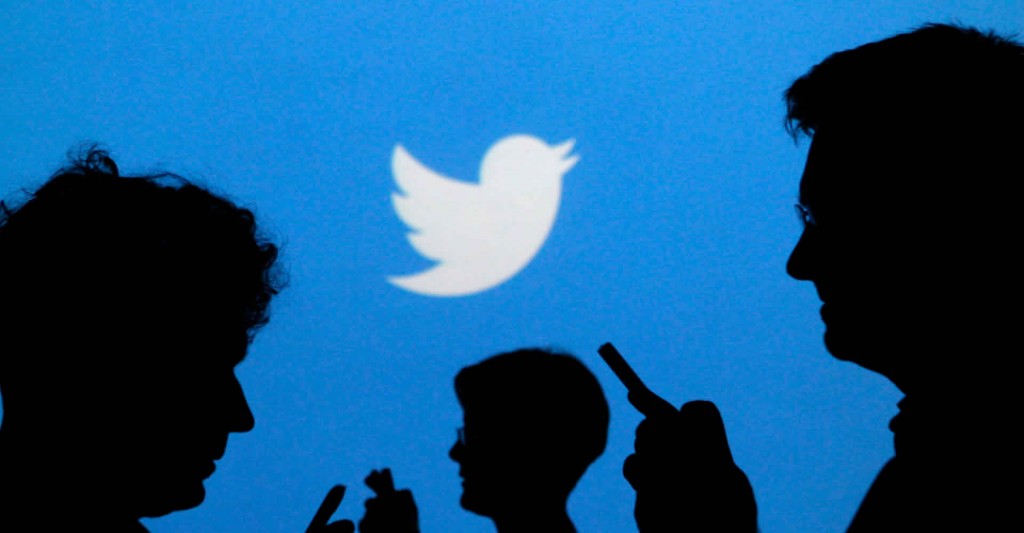 Traditionally, filling the sales pipeline with hot prospects was done by knocking on doors and doing some good old-fashioned networking. Then, as the ubiquity of phones increased, office-based lead generation became popular. Now, social media sites such as Twitter are offering a new and different avenue for salespeople to find their prospects.

Unfortunately, where many have tried, few have succeeded. Not many salespeople have an effective way of generating prospects from the powerful tool that is Twitter

Using LinkedIn for sales: 4 surefire ways to become a pro 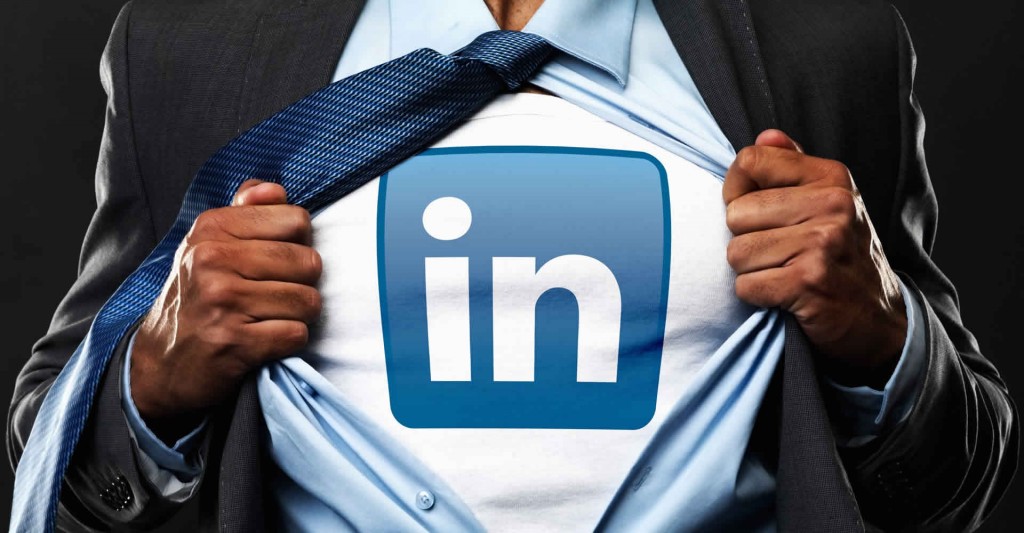 All too often, people treat LinkedIn as just another social platform. It’s not. It’s far from it. Why? Because some things simply shouldn’t crossover from business to pleasure or vice-versa: You shouldn’t employ your friends; you shouldn’t drink at work; you shouldn’t talk business at a party. But most of all, you should never use LinkedIn like Facebook.

Not too long ago, I wrote an article called ‘How Salespeople Should be Using Social Media’. You can read it 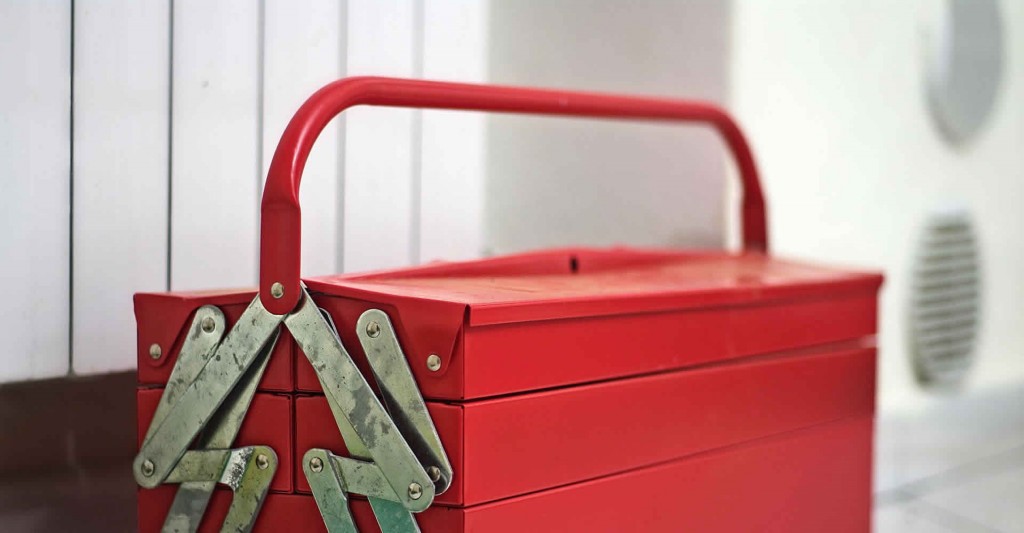 I mean, we all know the important role tech plays in our day-to-day lives; could you honestly cut yourself off from technology, even for a day? I’m 100% sure you’d struggle. A lot. In a professional capacity, we all rely on it to close deals, generate leads, promote products or services and email our colleagues across the world