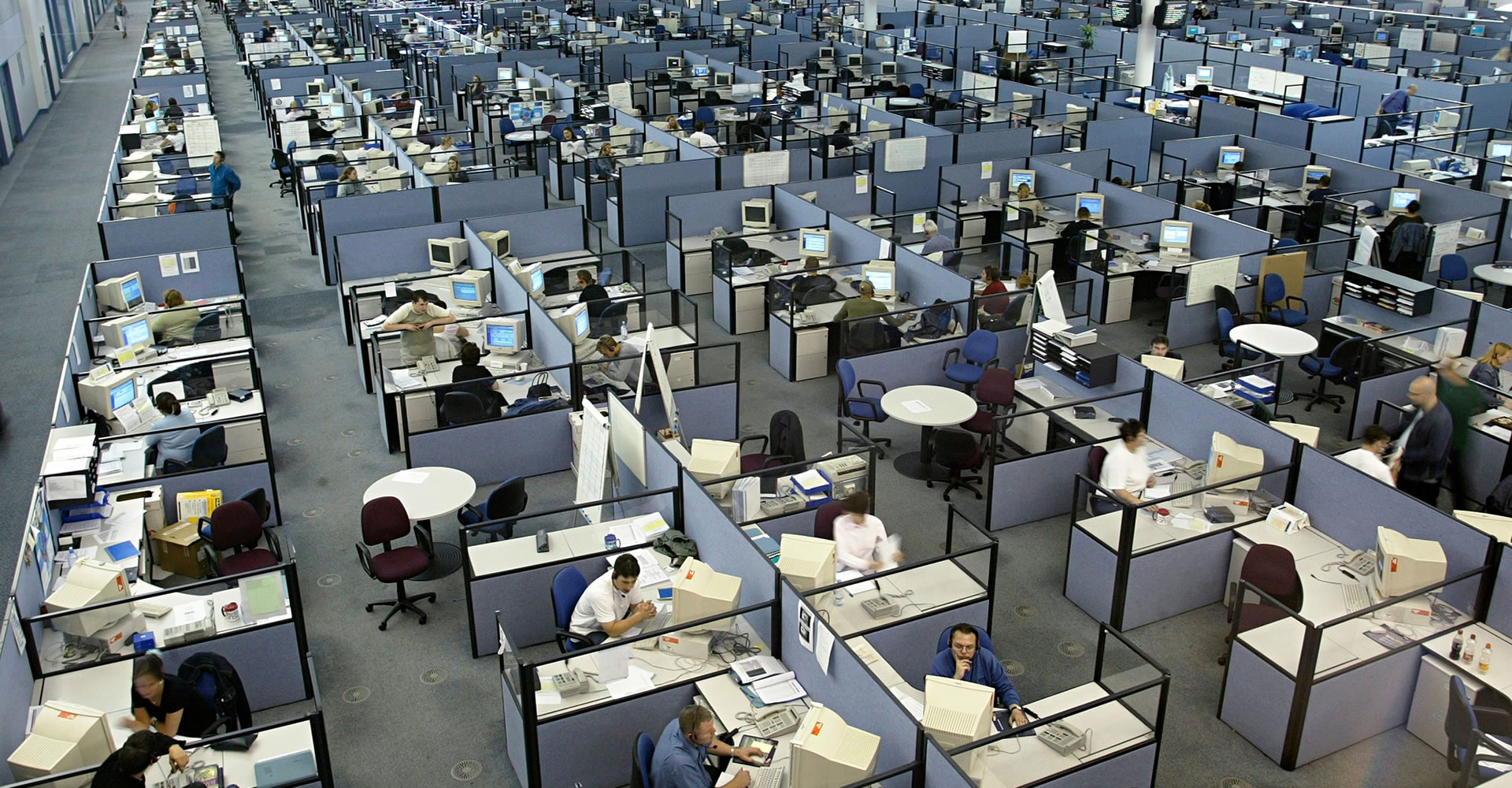 Telemarketer vs Inside Sales Rep, what’s the difference?

It’s 7.14pm on a cold Tuesday night and after a long day at work I’ve just settled down at home to watch the fabulous show Ex on the Beach… errr I mean a testosterone soaked episode of Bear Grylls fighting a lion with nothing more than a makeshift spear made out of bat droppings… and then it happens…

I get that phone call.

That phone call that can frustrate even the most sedate person. Apparently I can receive £5,000 for the accident that I never had.

“Which accident?” I ask inquisitively.

“Have you been involved in an accident in the last 5 years that wasn’t your fault?”

Not only am I now anxious that I’ve been involved in an accident that made me lose my memory of nothing but the accident itself, I’ve now missed at least 2 arguments from Ex on the Beach!

I hate unsolicited calls and I’ll take a guess that you do too, as it was reported that 3.2 million complaints were filed during 2014.

Unless you know the difference between a telemarketer and an inside sales rep, you’ll probably tar them both with the same brush. So what are the differences?

Works from a script
Believe me, no Oscar for best screenplay is ever going to be won from the scripts a telemarketer uses. They’re generic, robotic and encourage as much dialogue as an episode of Mr Bean.

Spray and pray
A telemarketer plays the numbers game; they’ll call 100 people to hopefully get 3 or 4 that will bite. There’s no strategy involved, it’s just dial, hang up, dial, hang up and so on.

There’s plenty of data!
Type ‘purchase telemarketing lists’ into Google and 528,000 results will be returned. There are a shed load of suppliers all selling publicly available information, but like the search results, they’ll be a huge list of random data and not be guaranteed to be any good.

Grrrrr
The typical telemarketer is aggressive in their approach and they’ve become infamous for making their unsuspecting victims say ‘no’ nine times before letting them hang up.

Single and looking for love
A telemarketer looks for a quick win; a sale there and then with no relationship being built and even less trust. Usually it will be a single call where they talk and don’t listen, with no follow up at a later date.

Can you use a phone? You’re hired!
The telemarketing profession can be viewed as unprofessional, with many being recruited just because they have a pulse and can use a telephone. Sometimes even a pulse isn’t required as an automated message may be used as part of a company’s strategy.

Self generated prospects
An inside sales rep will generate their own prospects rather than call a purchased list and qualify each contact to move them through the sales pipeline.

A match made in heaven
Just because you never meet a prospect face-to-face doesn’t mean you can’t build a lasting relationship and foster trust. An inside sales rep builds prospect confidence by introducing credibility early-on.

The names Bond, James Bond
I’m not insinuating that every inside sales rep is a spy, but they take time to research their prospect through searches, referrals and marketing alignment to make each call more purposeful.

Win-win
Both the prospect and sales rep are winners as the sales rep will listen to their challenges and suggest a solution specifically to their needs.

Conversion counts
They’ll make less calls but they’re focused on quality, not quantity. One good call is better than fifty bad ones.

A number of telemarketing companies seem to forget that times have changed. No longer are prospects in the dark about choice and product capabilities, a simple search online and everyone can become well informed. A study by Retailing Today found that 81% of people research online before buying and that 61% read reviews before making a purchase. Therefore, the traditional ‘cold call’ is on a downward spiral.

I’d love to hear a story about a cold call you’ve received where the caller was either outrageously rude, extremely witty or just plain persuasive. Feel free to comment below.