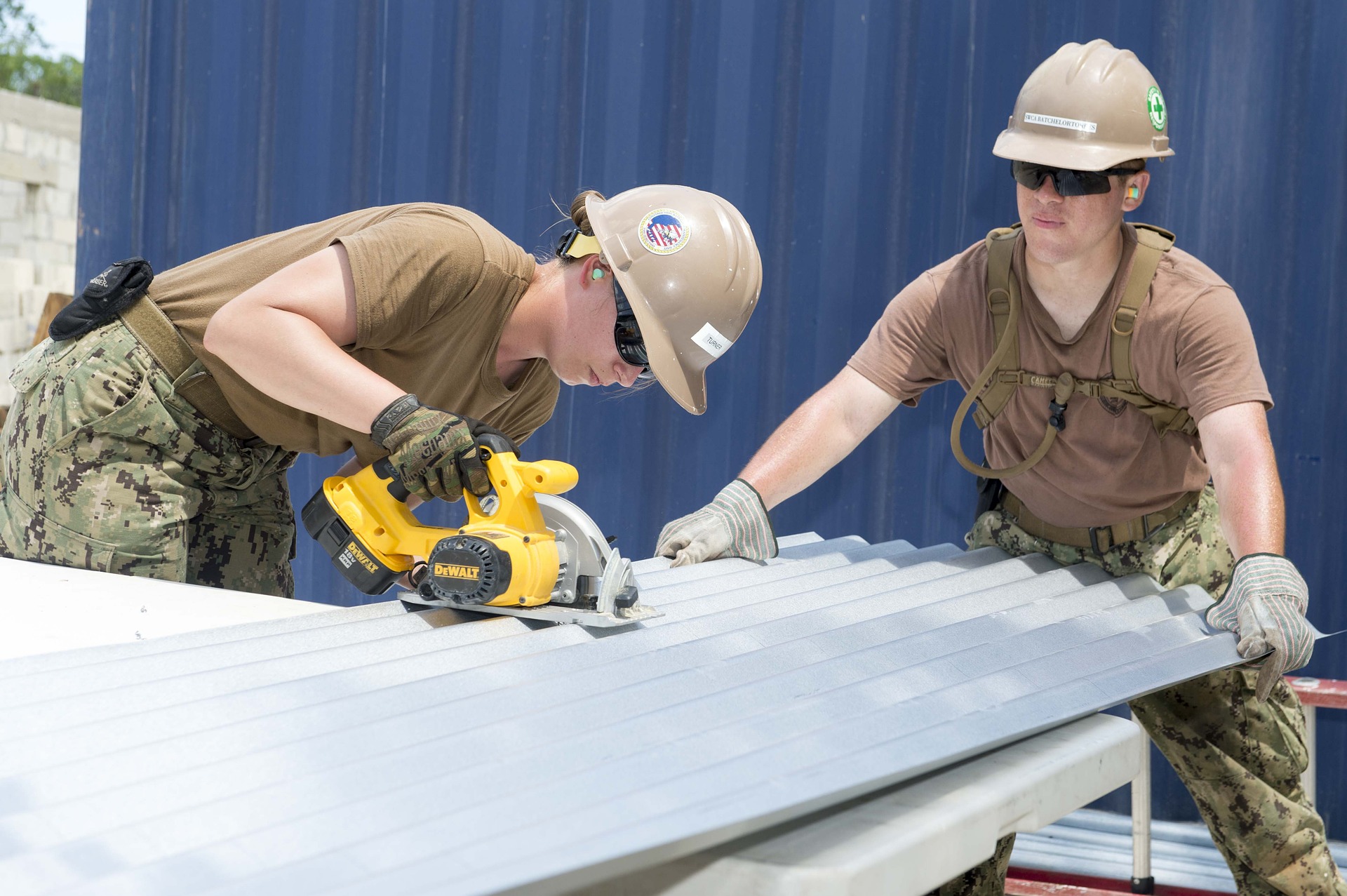 It has been a rough ride for the construction industry over the past 5 years. From the highs of Olympic glory to the lows of Brexit and the uncertainty ahead of us. Access to financial investments has dried up, costs of materials have sky-rocketed and now another crisis looms… the UK construction industry is facing a chronic shortage of skilled labor.

So, even if you have the money to plan a build, and afford the materials, your builder may not have the workers to break ground.

Industry website Building.co.uk have predicted a plateau in the decline of skilled workers in the UK construction industry. Although they only estimate it will last for the next six months. After this point, in line with Brexit developments, the scene is much more unpredictable.

Meanwhile, throughout the second quarter of 2018, contractors have reported a steady rise in labor costs to attract the skilled workers that remain. In particular, carpenters and bricklayers are the trades most in demand with contractors.

Labor shortages have been named as the second largest factor in industry growth, or lack thereof. Currently, at 16%, the skills shortage is set to get a lot worse before it improves. Radical action will be required if we are to tackle this fundamental weakness of our national construction industry.

“The UK construction sector is in many respects less flexible, less efficient and less innovative than in those countries where sustainable training and employment practices have continued to be supported”

The Royal Institution of Charted Surveyors (RICS) believes the UK construction industry has a bright future overall in the wake of Brexit. Their evaluation balances increasing demand with government commitments to tackle the rising costs and encourage exports. Although they cannot ignore the growing training deficit, pitching it as a much higher figure of 51%.

What does the future hold?

After the six months of relative calm predicted by Building.co.uk, the skills shortage is set to worsen. As existing freedom of movement ends and a new skills-based immigration system is implemented the risk is that the 11.6% of the UK construction workforce that is of non-UK origin will leave the UK market (RICS). The uncertainty about how the new system will work and how quickly it will deliver results is a serious thorn in the side of the UK construction industry. The great unknown of Brexit will leave many companies floundering to fill the void of skilled workers with many losing out on valuable contracts.

Skilled workers are already jumping ship from the UK construction industry, but there is hope. According to Suresh M. Lodha, Chairman of Western Thermal Limited, we need to look to our allies in the East. He comments that India should be where we turn our attention for construction graduates and qualified workers. For example, the UK could be tapping into the 1.2 million engineering graduates produced there every year.

BuildUK.org have recently reported the launch of the largest ever survey into skills shortages to gain an in-depth understanding of the challenges the construction industry will face in a post-Brexit world. The goal of the report is to learn where to focus efforts to recruit workers. It aims to give a solid foundation of data to lobby government regarding the movement and employment rights of non-UK workers.

BuildUK.org are not alone in their move to tackle this threat. The Construction Leadership Council (CLC) have released their 2018 Strategy and Action Plan to ‘attract and retain the workforce it needs’ through recruitment strategies, apprenticeships, and on-going training. Whilst the Electrical Contractors’ Association (ECA) is placing emphasis on apprenticeships and calling for a renewed focus on STEM subjects in UK education to reignite interest in electrotechnical and engineering fields.

Challenges of attracting millennials to construction

Construction has an out-of-date persona. Worksites are dangerous. Jobs are often stereotyped as low paid and low skilled. All of which don’t offer an aspirational career choice for young people weighing up how they want to spend 40 or so years of their life.

What can you do?

The problem may seem too large to be tackled by any individual. Yet, by taking an active role in encouraging the next generation to consider a career in the construction industry construction businesses can play a pivotal role in creating change. This can be through existing networks, apprenticeship schemes and by working with local education to show young people the career opportunities available.

On a larger scale, you can start to realign your company’s ideals to those of your future workforce. In other words, you need to show that you care about the same things. You need to be the first choice for your employees, not just your clients.

What do millennials want?

You don’t need a room of bean bags. Any superficial efforts will be quickly noted and dismissed by prospective employees of any value. You have to think of your entire process as a selling process. You need to sell the position and company ethos to your potential employees.

Offering the highest salary you can isn’t enough to attract the best talent. Money used to be the biggest factor in many job seekers’ search, this has now made way to a host of personal, emotional and ethical requirements.

“Employers need to listen up. We can’t afford not to appeal to the next generation. The employer-employee relationship is changing.” (Source)

There has been a definite shift in power from employers to employees. Therefore, your recruitment efforts need to reflect this as soon as possible. It will become increasingly important over the next five years that you focus on what you offer an employee. You need to ensure you remain in the race for the best upcoming talent.

You will need a multi-point plan to attract international talent from trade allies post-Brexit (Commonwealth countries, such as India). Your plan will need to include ways to energize a currently disinterested millennial workforce. Try a proactive approach with routes to employment such as apprenticeships and integration with educational bodies. Yes, all will require significant effort from employers. But, a proactive approach looks to be the only way to safeguard the future of the UK Construction Industry.

Looking for more advice? Check out our in-depth look into how to better plan and position your company to attract the next generation of construction industry workers, How to successfully recruit millennials in the construction industry, when it is published in January 2019.