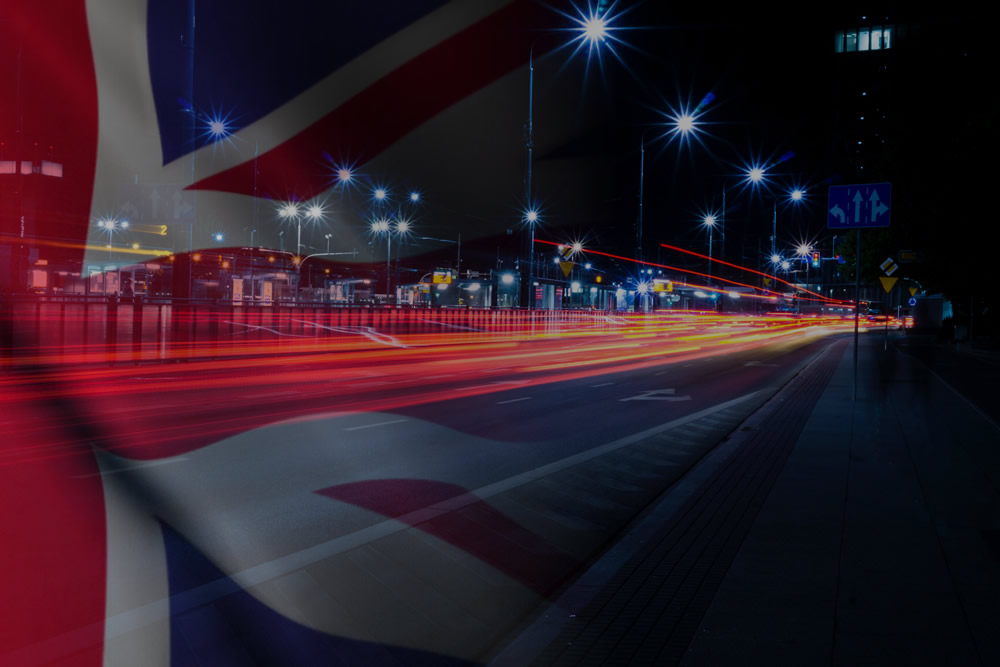 How will Brexit affect the automotive aftermarket?

With the 29th March deadline looming, Brexit is a very real challenge facing every UK industry. The automotive aftermarket, however, is facing a particularly volatile start to 2019 if a deal is not soon agreed in Parliament.

This uncertainty is piling the pressure on businesses up and down the UK. Nonetheless, Brexit poses its fair share of opportunities as well as the uncertainties we have seen of late.

As an EU member state, Britain currently continues to enjoy tariff-free trade with over 70 countries as part of 40 free trade agreements. To put this into perspective, in excess of £35m worth of automotive parts and components are delivered to British automotive and aftermarket businesses from the EU every day, free from tariffs or quota limits.

Of course, leaving the EU potentially means ceasing to be party to these trade agreements.

This poses both an opportunity and an equal threat for British aftermarket businesses when it comes to the flow of goods across borders.

Relinquishing our need to abide by the rules of the EU’s trade agreements means the UK will be in a powerful position to negotiate new trade deals with alternative markets under alternative (perhaps more favourable?) terms.

As such, not only could this give automotive businesses access to new markets but could also lend itself to a huge cost-saving exercise. UK businesses will be free to do more business with lower-cost suppliers in countries such as China and India.

However, the relative success of the vehicle manufacturing industry relies heavily on a Just in Time (JIT) production method. Parts are needed at precise times, in precise quantities and Brexit could hinder the movement of parts by way of border controls, tariffs, and quotes and the formalities that come with being a non-EU member state. Not only does this apply to UK car manufacturers importing parts but also to parts manufacturers exporting goods abroad.

The precision demanded by suppliers and manufacturers can be maintained throughout any uncertainty with the use of software tools like warehouse management systems and sales analytics. These solutions are designed for the better management and monitoring of sales trends, typical demand and stock levels.

Armed with this data, suppliers and manufacturers can better prepare their inventory requirements, and plan delivery routes that are optimised to maintain the Just in Time demands of the industry.

It is worth noting that leaving the single market will likely lead to increased barriers to trade, at least for the first few years, as new trading agreements are established but this won’t be forever as kinks are ironed out.

Immigration played a substantial part in both the leave and remain camps ahead of the referendum back in 2016. From the strains being put on public services to the influx of hugely talented Europeans into key UK positions, both camps had their own fierce arguments.

Between July and September 2018, 2.25m EU nationals were working in the UK and a further 1.24m from non-EU countries.

The Society of Motor Manufacturers and Traders (SMMT) estimates that around 10% of people employed in the automotive manufacturing sector are from other EU states. A gap which would be incredibly difficult to fill in the short term and could have a serious bottom line impact on smaller businesses which may find it difficult to cope without an extra pair of hands on deck.

What’s more the rise of the millennial has made attracting even homegrown talent a challenge for automotive aftermarket businesses. Demanding more flexible working hours, clear career progression and technology that encourages collaboration, millennials are predicted to make up a third of the global workforce as soon as 2020.

It is estimated that a staggering 80% of millennials value the opportunity to learn new skills and our departure from the EU is a huge opportunity for British businesses to become world-class in terms of training and encouraging the next generation to fill open roles throughout the automotive supply chain and plug the unavoidable gap in workers.

Not only will this digital generation expect personal development plans, the latest tech and software but also a culture that fits with their expectation of variety and quick progression.

So it is imperative that businesses braced for this next generation of workers and prepared to make some potentially substantial changes to the culture of the automotive aftermarket.