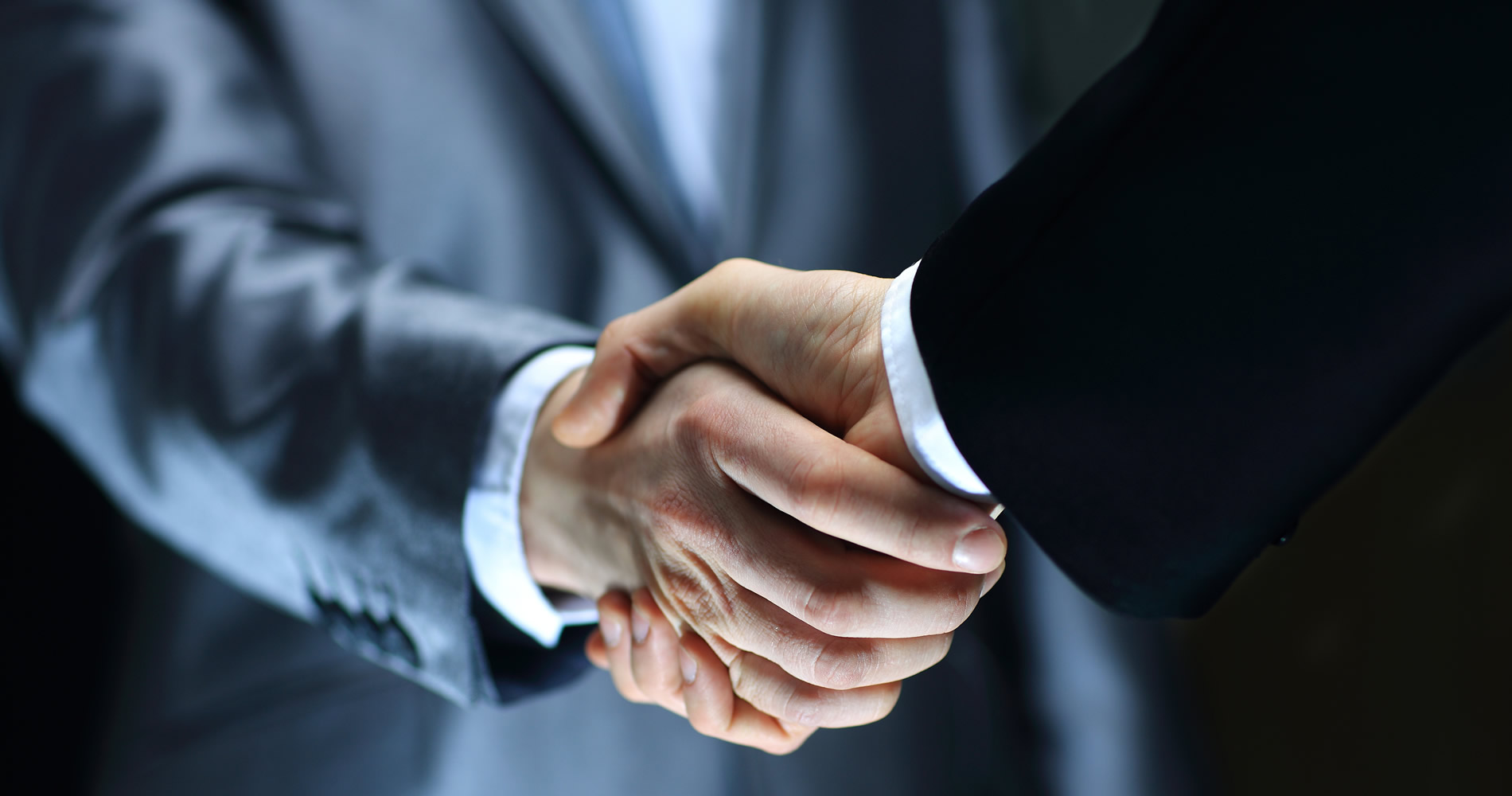 10 traits of the most successful sellers

In all professions, the most successful people share certain traits that help them to become high achievers.

Virgil (the ancient Roman poet, not the puppet in Thunderbirds) once wisely said, “They succeed because they believe they can”. While he probably wasn’t talking directly about salespeople, his point is as relevant for sales professionals as it is anyone else.

In my opinion the most important trait of any successful salesperson is a positive, can-do attitude. It breeds confidence throughout the customer base and keeps a salesperson going through good times and bad. If you don’t believe you can sell, you probably won’t.

Leading on from my first point, it’s also important not to be so overly positive that you pull the wool over your own eyes and start chasing deals that aren’t there to be chased. Be persistent, but also be honest enough with yourself to realize when an opportunity isn’t the real deal and that, in fact, you’re wasting your time.

Far too many salespeople gloat, boast and brag when a good sale comes through their door. The greatest salespeople in the world know that boasting and bragging breeds overconfidence, something that will poison your attitude and alienate customers in the future. Enjoy your successes, but focus on your pipeline and not on your past.

These days though, social skills are also important online. By making use of the wide array of technology and social platforms available to you, you can make sure that you remain at the forefront of your prospects’ and customers’ minds by being ever present in their social feeds. To learn how to use LinkedIn like a social sales ninja, click here.

To be meticulous is incredibly important for any sales professional worth their salt. If you’re sloppy in your work, you’ll miss great sales opportunities, lose key accounts and get the facts wrong when it matters most.

But by having a high attention to detail, you’ll know more about your customers than they know about themselves, which will in turn give you endless insight into how your market works, allowing you to sell more effectively and make more money.

There are many annoying types of people (those who eat with their mouths open, speak loudly on their phones in public places or use the word ‘bae’ to name just a few), but no one is as annoying as the salesperson that agrees a price with you, only to send you a bill with hidden costs.

Don’t be that guy.

Be transparent about your costing and, if the prospect thinks it’s too costly, explain that someone can always do it cheaper, but that nobody can do it better because of your unique benefits.

Just like confidence, passion is infectious. If you’re passionate about your product or service and the benefits it offers, there’s every chance that your prospect will share your enthusiasm, and an enthusiastic prospect is someone who’s easier to get hold of, easier to talk to and, above all else, easier to close the deal with.

All too often, salespeople can be heard making excuses as to why a deal couldn’t be pushed over the line. You can’t win them all, but too many excuses will get in the way of you and your learning curve.

If you take the stance that you always could’ve done more or done something better, and then ask yourself what you would do differently if you could go back in time, you’ll learn and improve far quicker than if you keep telling yourself that it was someone else’s fault.

That’s not to say that you should dwell on missed chances and beat yourself up. Just always ask what could’ve gone better. After all, there’s no point in making a mistake if you’re not going to learn from it.

The best salespeople reward their most faithful customers by being loyal to them. Calls to make sure that everything is going well with the products/services, to see if anything new is in the pipeline or just to generally see how the business is getting on all helps to build and maintain rapport.

I’m not talking about having the ability to use the force to strangle someone for stalling a deal (as much as you may want to sometimes). Rather, I’m talking about the ability to persuade someone who absolutely needs persuading. I don’t believe that good salespeople trick prospects into buying products they don’t need; in the long run, that’s a terrible tactic that reaps hardly any repeat business and very little reward.

A good salesperson can, however, make someone aware of a problem that they didn’t know they had and, on top of that, sell them a solution to the problem. Sometimes, people can be apathetic or just unaware of what’s good for them, and that’s where the mind tricks of a Jedi knight come in really handy.

Did I miss anything off the list? Let me know in the comments section, and don’t forget to check out the related articles.