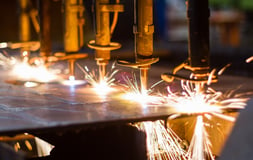 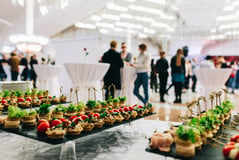 Weiss Bros have transformed their sales team into a truly organized, forward-thinking team of sales consultants with sales-i. Weiss Bros had a problem with their sales team's efficiency, as they were using struggling while using a non-integrated system.

While business at Weiss Bros was growing, behind the scenes the sales team was struggling with non-integrated, disparate business systems. This only served to make their job of protecting and growing their share of the customer’s product bundle even tougher.

Using a basic calendar to plan sales calls, record meeting notes and relevant follow-up actions meant the sales team was often faced with lost data simply because their calendars couldn’t cope with such vast amounts of information. This led to daily frustrations as the discrepancies meant that valuable sales opportunities were

falling through the cracks, prospects were being forgotten about and business was being lost. The constant battle of tracking their sales calls coupled with the lack of account visibility and efficient reporting simply couldn’t go on. With a solid reputation for customer satisfaction to uphold, Weiss Bros had to up their game.

At the time, Weiss Bros was looking at a number of CRM systems, but none quite fit the bill as much as sales-i, having even been told they were ‘too small’ for another of the systems the company was reviewing. The simple fact that sales-i integrated a CRM system with an extensive business intelligence suite and was web-based with a native iOS application was truly the turning point for Weiss Bros. 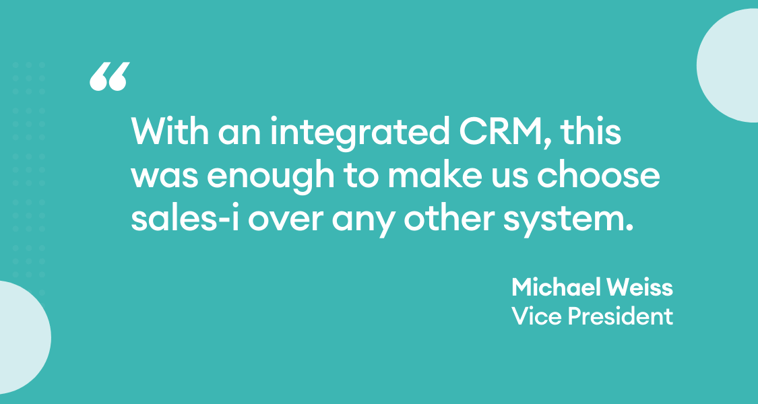 The change at Weiss Bros was visible almost instantly and sales-i is now an integral part of the team. With the ability to access valuable business data quickly and easily, the team is now more efficient than ever before.

From a management perspective, increased account visibility is key in effectively managing the team, customers, and prospects alike. Fewer opportunities are slipping away and with clear insight into customer purchasing habits, the team at Weiss Bros is now actively targeting customers that have dropped in spend.

The reports in sales-i afford management the ability to stay on track with each account, making sure they are not ‘asleep at the wheel’, losing business, and not knowing it.

With sales-i, Weiss Bros can now set monthly sales goals for each rep, and the team is now incentivized to meet targets with an annual company sales awards program.

As sales-i becomes embedded at Weiss Bros, the team is working to use the latest developments from sales-i to maximize their selling potential and keep the sales reps on top of their game.

Who are Weiss Bros?

Having been in business since 1938, Weiss Bros is built on a history spanning three generations. Leading the way in the janitorial, industrial packaging, food service, and safety products industries, Weiss Bros is a notable name in the quad-state area, covering Maryland, Virginia, West Virginia, and Pennsylvania.

The commitment at Weiss Bros for excellent service is tangible and a happy customer is always paramount. Weiss Bros is a local company renowned for their solid relationships with each of their customers and a level of service that is second to none.

Consistently aiming for total customer satisfaction, Weiss bros are now able to keep track of each customer, each sale and proactively respond to every opportunity or competitive threat.