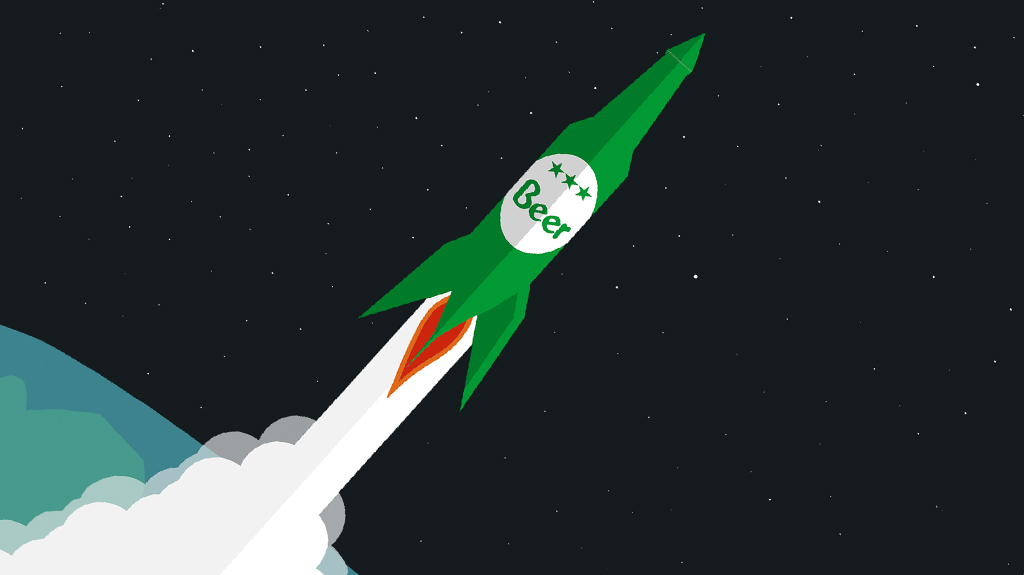 UK and beyond – where is the Brewery Industry heading in 2018?

The New Year is well and truly underway. Most of us have already given up on our New Year’s resolutions and just enough time has elapsed for us to remember to write 2018 instead of 2017 on all of our documents. Also, just enough time has passed for the UK’s raft of analytics companies to look through 2017’s alcohol and craft brewery industry and consumer behaviour. So, where is the Brewery Industry heading in 2018?

“Industry revenue is forecast to decline at a compound annual rate of 0.6% over the next five years,” according to established business and market research company IBISWord. But it’s not all doom and gloom for the craft market which is set to continue its growth thanks to innovative products and an increasingly discerning consumer.

Key indicators of good times ahead for smaller breweries

Brewdog is the first craft beer brand to break into the renowned The Grocer’s Booze Top 100 at 65th place. They appeared ahead of established brands such as Cobra and Amstel after reporting sales increases of 170.5% in 2017.

Craft drinks across the board have shown an upswing in popularity in this year’s list with 4 gin brands also stepping up to the plate. The impact of which can be seen on market share as well as annual turnover as craft brands nip at the heels of big brands such as Carlsberg and Budweiser.

In a recent study by Ipsos Mori, a leading full-service UK research company with global reach, it was reported that there has been a significant decline in consumer trust of traditional marketing. The main causes cited for this distrust include:

Adapting to the changing landscape of modern marketing will require large brands and craft industry start-ups alike to incorporate a two-way communication into their plans.

“brand teams who are willing to engage with people in new, exciting and fun ways are demonstrating sincerity, providing transparency, creating memories and ultimately winning custom. Being perfect isn’t credible; being conversationalist is.”

An increase in market share has sparked a response from the big brewers and many are now starting to throw real investment into ‘craft-style’ products as a part of their overall range.

Another side-effect of craft brewery successes has been the aggressive acquisition of craft brands by the established brands. How the corporate ownership of celebrated independent makers will affect the craft brands long-term is yet to be seen. But, if the decline in trust in larger companies seen by consumers as ‘the establishment’ continues, it can only work to undermine the individuality of these artisan brewers.

Equally, a move into more mainstream marketing tactics by some leading craft brewers such as Brewdog could go either way with consumers. It undoubtedly will bring Brewdog to a wider audience but may be sacrificing some of its edge and authenticity to do so.

How much we pay for our favourite tipple has always been a focus in the media come each budget release from government. In the UK we pay on average a staggering 42% more for our alcoholic beverages than our European counterparts. No wonder reports show that we are becoming more discerning when it comes to our drinking habits, we have to make good choices for the money we spend.

Out of the public house, the increase of mainstream interest in craft beers has started an aggressive price war between supermarkets as they dedicate more and more space on their shelves for the likes of Brew York Craft Brewery, Brewdog and Bad Co to name a few. Driving down the cost of craft beers at our local food stores will be helping save the average Brit precious money but the impact of the bigger breweries being able to undercut the real craft brewers with their ‘craft-like’ beers is yet to be seen.

In a recent study by Craft Beer retailer EeBria Trade they made several predictions. Here are the two that really got our hops mashing:

2018 has some of the big brewery players not so confident. Carlsberg has predicted what it is calling a ‘mixed bag’ for its brand in 2018. As will surely be the same for all global brands, it looks forward to the highs of a possible sales surge during the FIFA World Cup but faces the lows of changes to market regulations in Russia and the East.

Although the local and hyper-local brands will be somewhat sheltered from these global trends, the impact of the on-going Brexit negotiations continues to cast a shadow over all development and enterprise in the UK. It seems sensible to conclude that no-one truly knows the impact Brexit, coupled with a tumultuous political scene, will have on start-ups and independent retailers when they look to expand into markets beyond their own regions.

The undeniable advantage of the craft brews is adaptability. Their small scale and loyal following could keep them nimble enough to adapt to the coming political challenges and drink trends whilst the beer goliaths struggle to adjust.

Political influence aside, 2018 looks like another great year for beer innovation and we raise a glass to that.