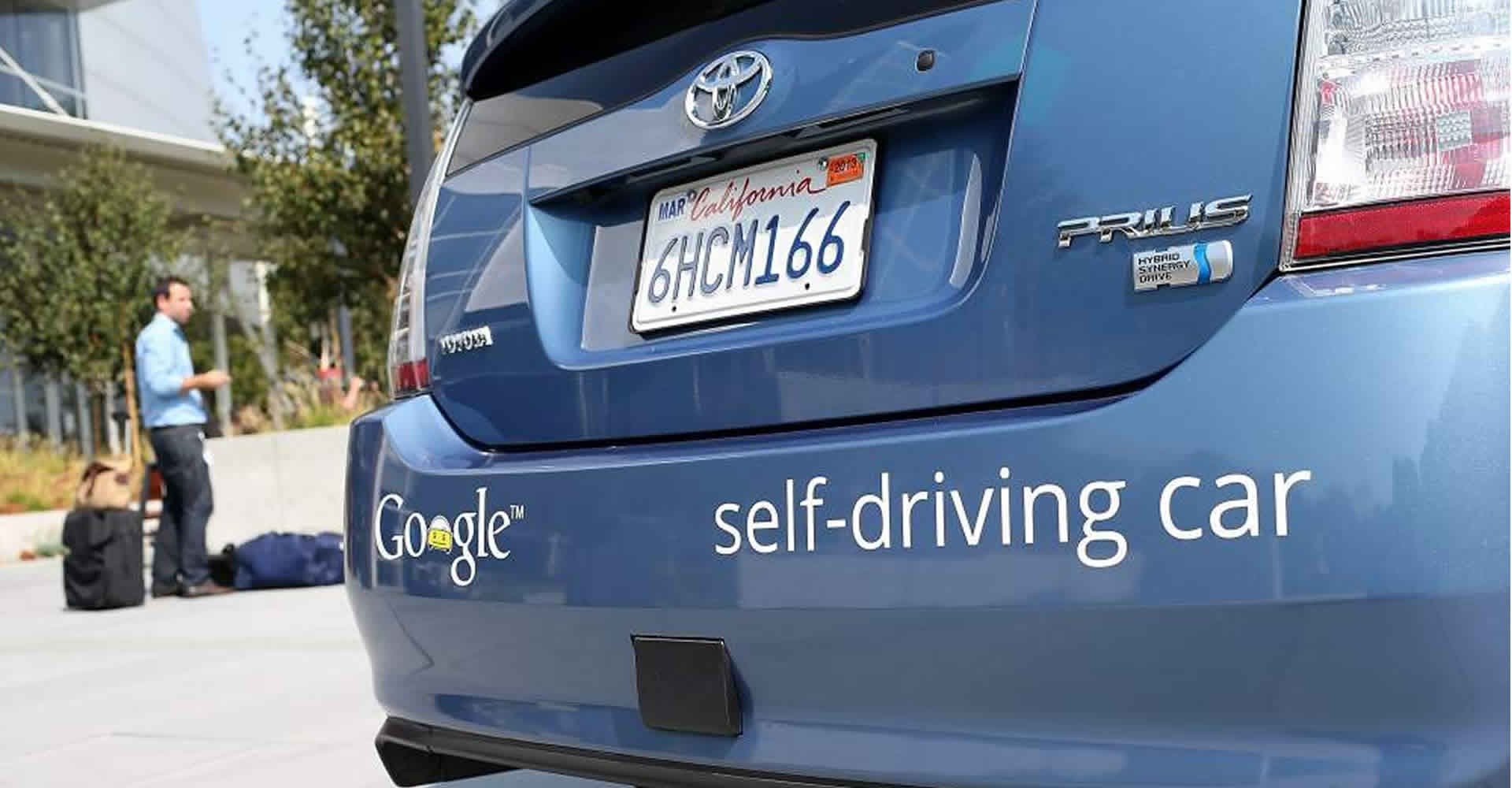 3 pieces of new tech that will change your world

I came across an interesting article online the other day. It was about weird jobs that used to exist but that don’t anymore, mostly because we invented some new tech to do it for us. Halfway through the article, something struck me: one day, someone will probably put together a similar article about the jobs of today.

The comments will read along the lines of “People used to sit at computers all day typing? HAHAHA! That’s ridiculous!” and “Yea my Grandfather emailed me a story once about driving his car. LOL! Can’t believe people used to actually drive those things themselves!”

It got me wondering which of tomorrow’s new technology concepts are going to pose a threat to the jobs of today. Here are some of my thoughts.

3D printing may have so far only made small changes to the way things are manufactured, but soon enough, the concept could change the way we make everything.

For all the big kids out there reading this article for example, Lego have just been awarded a 3D printing patent. This means that users might soon be able to print their own Lego bricks at home (that’s not to say that some people already haven’t). And if you’re a computer wiz with the right tools, you’ll even be able to design them yourself.

In the sports world, 3D printing was recently touted as “The future of F1” by a Red Bull race team spokesperson, who suggests that broken car parts will be printed at the trackside as and when they’re needed. A Chinese company has even been using giant 3D printers to build up to 10 houses per day at the astonishingly low cost of just $5,000, or £2,970, each, suggesting that the construction industry looks set for a shakeup, too.

Perhaps most amazingly though, 3D printing has now even been used to successfully print blood vessels, which in turn opens the door for doctors to print artificial organs and body parts.

The possibilities for 3D printing are endless, but what about their effect on the jobs that currently exist? Well, on a positive note, 3D printers should actually create a lot more jobs. For one, people will be needed to create the designs for people to download and print off. Mechanics will also need to be on hand to fix broken printers, and what about the materials needed to print? Companies will be needed to manufacture and even invent completely new, printable materials.

On the other hand, many production jobs would change and, in some industries, cease to exist. Just as we’ve seen in recent years with the likes of Blockbuster, HMV and Kodak, many companies that fail to modernize cease to exist, and, frankly, many manufacturers of goods that can be printed may struggle to keep up with the changing consumer if printers become both affordable and cheap.

With that said, many manufacturers, most notably watchmakers and car producers, pride themselves on creating fine, luxury, hand-made products – something unlikely to be changed by 3D printing.

Whilst only in the most experimental of stages at current, the idea of the self-driving car is a very interesting one. Safety is of course at the forefront of all of the initial debates; The Guardian’s Alex Hern recently posed some very interesting questions such as, ‘if the car breaks the law, who gets the ticket: the owner or the company who programmed the car?’ In slightly more philosophical fashion, though, Hern questioned what the coders of autonomous cars tell a car to do at the point of an unavoidable accident – do they tell the car to crash into other cars, a building, even people?

I’m sure that many people will have a problem with trusting a robot with their lives. There’s little risk in having a machine make your coffee, wash your dishes or cook your food, but when driving you somewhere, the risk escalates. Moreover, anyone who has seen Stanley Kubrick’s iconic ‘2001: A Space Odyssey’ will ask the question: What if we lose trust in the machines? What if they become smart? If we put all of our dependency into autonomous robots in the future and then lose trust in them, won’t we simply have to step backwards anyway?

Of course, the very fabric of self-driving cars must be constructed and tested before any creases can be ironed out. Nevertheless, questions such as these will be important to answer if the driverless car is ever to be seen on our roads.

If answers to these questions are found, however, imagine the possibilities. The old “Who’s driving tonight?” conundrum would be a thing of the past for one: you and your friends could all sit back, relax and open a cold one en route to the party. Maybe the layout of cars would change altogether, with lounge-like entertainment and comfort (minus the fireplace) becoming the new norm.

More importantly though, truly economic driving would take prominence, as driverless cars could be driven in the most fuel-efficient manner, using the latest traffic news and updates to take the quickest routes. As recently suggested by The New York Times, the price of taxis would also drop immensely if they were driverless. Having said that, anyone who owned a driverless car probably wouldn’t need to call a taxi at all. Bus and coach drivers may all also be mere memories in the future if the vehicles that they currently man could be self-driven. On a more general level, business people could prepare for meetings en-route to work, and then get changed for the gym or dinner when they’ve finished their shift.

Amazon have recently revealed that they’ll be testing the use of drones for the last mile of home deliveries – which could be great news for large retailers who need to find a cheaper way to deliver goods. Less well documented though, are the trials of pizza delivery by drone; Mumbai-based pizzeria Francesco’s released a video of their drone pizza delivery service, which you can see below. It’s a pretty cool idea.

A few months ago, I wrote an article on the Internet of Things (IoT) in which I talked about the idea that everything will be connected to the Internet in the future. One of the things I spoke about was, believe it or not, pizza delivery, and if drones are connected to the internet whilst delivering food, not only will you be able to see exactly where your dinner is, but you’ll also be able to check its estimated delivery time and even, potentially, its current temperature. You can read the full IOT article here.

Considering the fact that 80 percent of all packages delivered are light enough to be carried by drones, this could be a great fuel and time-efficient alternative to current methods. Not only could drones be a huge improvement to retailers and product manufacturers, but they could also help business owners allocate smaller amounts of money to shipping fees, meaning either higher profits or more competitively priced goods.

While couriers would still be needed to deliver the other 20 percent of packages, not to mention delicate packages and those requiring a signature, their numbers may significantly decrease if drones are introduced successfully. Reliability, however, will be one of the main stumbling blocks for drones, particularly in adverse weather conditions.

Lost and stolen goods will also test their credibility, especially when the local gang of 15-year-olds realize that they can shoot drones and packages out of the sky for free stuff with their toy guns, which they will have forged using 3D printers, to shoot the drones down with. Oh well, a driverless police car will probably be on hand to take them on the most fuel-efficient route to the local station.

Which pieces of new technology do you think we should be looking out for, and which jobs do you think might be at threat? I’d love to hear your thoughts.