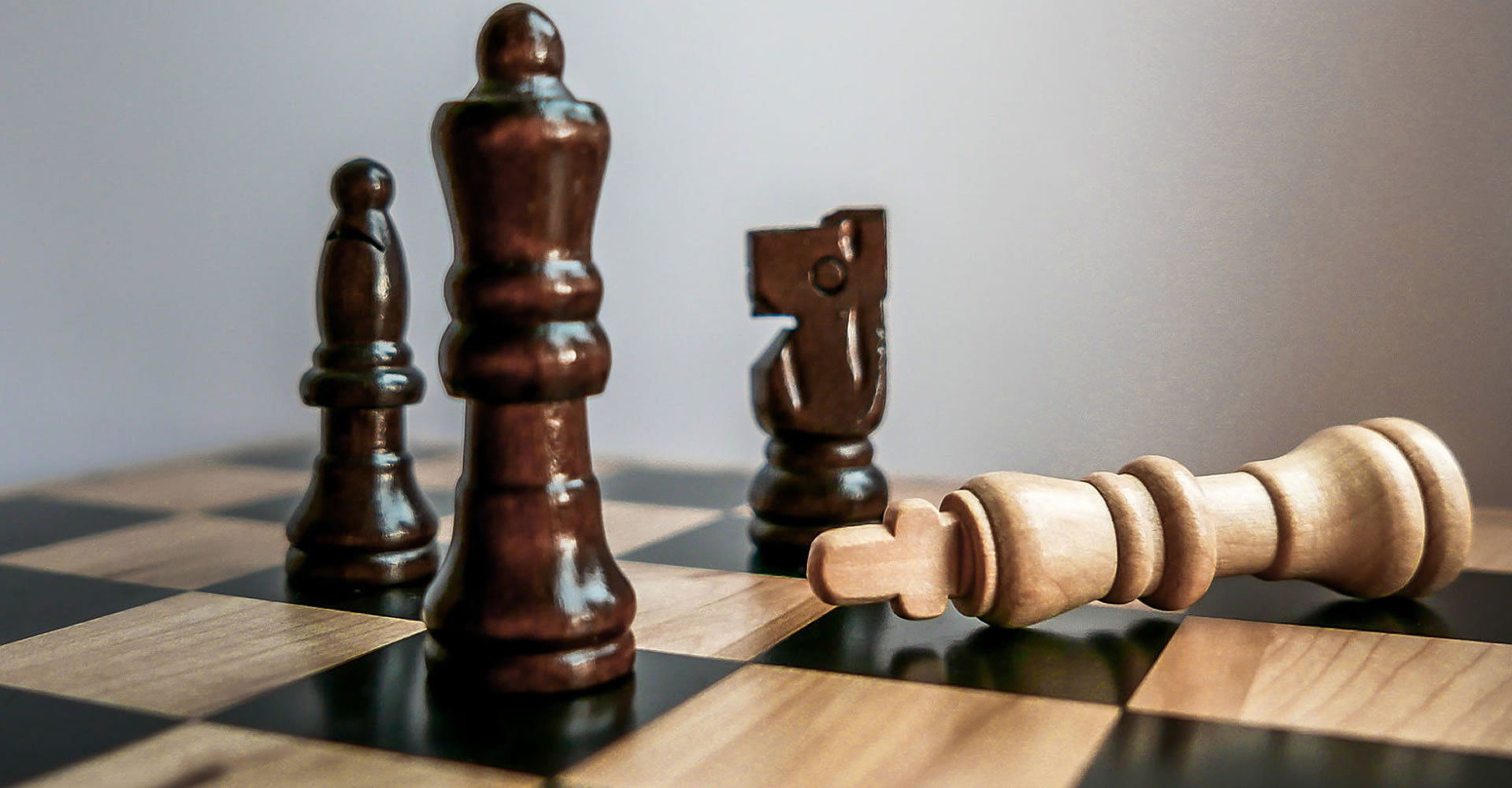 8 damaging mistakes made by CEOs

No matter whether you’re the CEO of a small business with ambitions of selling to the local community or a large enterprise dreaming of taking over the world (mwuahahahaha), the position is always difficult.

Most individuals who take the reins of a company are pretty intelligent – you have to be. A study, which ran from 1996 to 2014, confirms this idea: roughly 40% of Fortune 500 CEOs were in the top 1% of cognitive ability of the population.

But – and it’s a big but – brainpower alone is not enough to successfully run a business. You need to be decisive, forward-thinking and emotionally aware in order to best manage your employees. This is why not all entrepreneurs make great CEOs.

To get to the position of CEO, you’ll have already made mistakes and learned from them (hopefully), because that’s how to push the boundaries of what’s possible. Sometimes though mistakes at the top can be absolutely damaging and irreversible.

What’s better than making your own mistakes and learning from them though? Learning from other people’s! So here are a few CEOs who’ve screwed up in the past and what you can learn from them.

CEOs who properly screwed up

Thorsten Heins needed to turn the fortunes of BlackBerry around after sales were dwindling to the likes of Apple and Android. Instead of investing he cut costs and streamlined the organization that grew to a global power under the two previous CEOs. He also placed the entire company’s future on BlackBerry 10 phones, which were late to market and didn’t perform as well as their competitors.

His downfall was trying to focus exclusively on the business market too late and providing them with a touchscreen phone when business users wanted a physical keyboard. A poor strategic plan coupled with a worsening reputation was the final blow to Thorsten Heins’ reign as CEO.

What you can learn from Thorsten

Don’t put all of your eggs in one basket, especially when that basket is late to market. Instead of merely trying to copy already well-established competitors, look at ways of improving on what they’re doing and boasting your USP as the differential between you and them. Further still, don’t even focus on your competitors at all; focus on the customer, their problems, and how you can solve them.

In the fall of 2011, Ron Johnson was appointed CEO and ‘savior’ of retail dinosaur JC Penney.

His plans were bold, too bold in fact, as he tried to change the way JC Penney did business. He changed the pricing structure but, in doing so, removed the tempting discount offers that drew customers into the stores in the first place.

To further his troubles, Ron never made decisions based on fact, only gut instinct. For example, he alienated his core customers by trying to make the stores ‘boutique’, not realizing that the repeat customers were older and felt that they were no longer JC Penney’s target audience. During his tenure he destroyed the brand, didn’t respect loyal customers and changed many of the processes that had won JC Penney loyal customers over the years.

What you can learn from Ron

Gut instinct definitely has its place in the business world, but not over data. Use modern tech solutions to find out what the hard facts are and then let your gut instincts lead you in the right direction. This is definitely a better approach than going off gut alone and then having the data show you where you went wrong.

So what mistakes can a CEO avoid?

2. You ignore the importance of company culture

Surely no tough-talking, hard decision-making CEO should care about culture, right? Wrong. It’s the culture that predominantly improves employee morale and increases their productivity, let alone stop them from leaving for your competitor. You need to foster a positive culture where your employees are empowered and happy to work for you. This can be the deciding factor between success and failure.

3. You don’t listen to your employees

Any of your employees could be a future you: a leader, a self-starter, a potential CEO for your company. So listen to them.

There will be people from the bottom to the top of your business who are full of ideas and have inside knowledge of how to improve processes – remember they spend a lot more time using these processes than you do.

One great way to make this happen is to let the junior members of your team speak first in a meeting. This will encourage them to speak their mind without just agreeing with management, so you’ll get a full rounded picture from every employee level. Just let them know what the topics of the meeting will be beforehand before you put them on the spot; some junior members might be a little shy.

4. You’re not out selling your brand

Generally, most CEOs come from a finance or operations background and lack the sales focus it takes to really sell a brand. The reason this is so important is that one of the CEO’s main roles is to promote their company, both internally and externally.

A good CEO will be a communicator and an influencer, so why not use these skills to benefit your company? Let’s face it: a prospect would be much more likely to buy from a CEO than a sales intern. More importantly though, if that sales rep doesn’t see the CEO’s passion for the product and hear him or her talking about the company’s benefits time and time again, will they really believe in what they’re selling?

5. You’re trying to be a Chief Data Analyst

A CEO needs to make informed decisions every day so they find themselves awash with raw data from every corner of the business. In their attempts to sift through the noise and cherry pick the important information they actually need, they are losing time and focus on building the business and carrying out their vision. The best CEOs leave the data analysis to, well, the data analysts, or if  they don’t have data analysts then business intelligence software.

6. You insist on making all the ‘important’ decisions

As mentioned in the point above, you need to make important decisions, but you don’t have to make every decision. To build a nimble business that is reactive to market trends you can’t be held up making mundane decisions, just because they are on your ‘to do’ list. You need to only make decisions that affect multiple functions or personnel. Anything else, let your head of department take control.

After all, what’s the point in employing people to run your departments if you’re just going to act like a puppeteer? Sit back, relax, and let the people who know the ins and outs about each department have some freedom.

This may sound like a strange one to add to the mistakes list, but it’s here for a reason.

According to Duke University, 80.2% of the 1,000 CEOs they surveyed were ‘very optimistic’ about the future of their company. This is great when times are good, but when there’s a performance downturn the company needs its CEO to be honest and tell employees the reality so that everyone can tackle the challenges head on.

It’s great to be optimistic, but realism has to come first.

8. You create too many processes

Think about any large company: they’re bogged down with red tape and slow, meandering processes that stifle growth. Yes, every business needs basic operational processes, but not too many.

According to a study by The Boston Consulting Group, managers spend 40% of their time writing reports and at least 30% in meetings. No wonder they feel like they can never get any work done. It’s a CEO’s job to ensure the mix between work done and following processes is balanced and therefore productive.

Every CEO will make mistakes; you’re only human. It’s possible though to minimize how many you make. Be sure to fully research any new product ideas, use the data that you have to improve decision making, keep an eye on your competitors and never underestimate the ability of your employees.